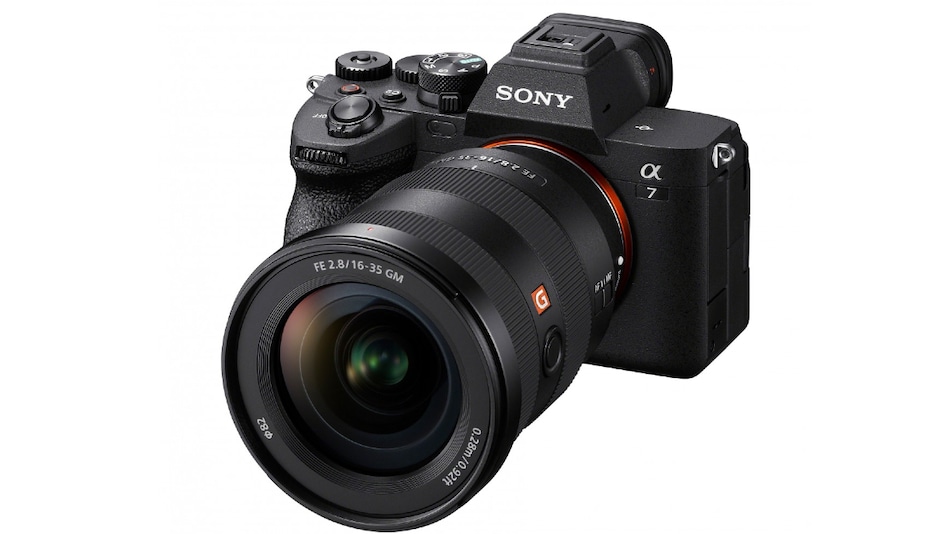 The Sony Alpha IV comes with hybrid autofocus with improved speed, AI-based real-time Eye autofocus, and real-time tacking for photos and videos. It offers continuous shooting at up to 10fps with AF tracking and tracks subjects with 759 phase-detection AF points in a high-density focal plane AF system that covers approximately 94 percent of the image area. Sony says that the camera can now track birds' and animals' eye for both still images and movies, in addition to humans. The Alpha 7 IV is also said to come with face and eye detection accuracy for humans that is improved by approximately 30 percent compared to the Alpha 7 III.

In addition, the camera has an optical 5-axis, in-body image stabilisation for 5.5-step compensation and hand-held movie shooting with Active Mode. As mentioned, the Sony Alpha 7 IV is integrated with a 33-megapixel back-illuminated CMOS image sensor and BIONZ XR image processor for up to 8x processing speed. It is also said to achieve wide ISO sensitivity range expandable to ISO 50 - 204,800, and has a 15-stop dynamic range.

There's a vari-angle LCD touch monitor on the Sony Alpha 7 IV for flexible positioning. It has an OLED quad-VGA viewfinder that is 1.6 times the resolution of the Alpha 7 III viewfinder. There are over 10 presets and 8 parameters to choose from. Presets include S-Cinetone, S-Log3, and Creative Look, Creative Look IN, and Creative Look BW. The camera has a dial for quick access to still, movie, and S&Q modes. The rear dial is also customisable and the camera offers new, mode-specific menus in the interface.

Bitcoin Falls by Over 5 Percent After Setting New All-Time High; Ether, Ripple and Dogecoin Slip as Well
Among Us Coming to PlayStation, Xbox in December; Will Also Be Featured on Xbox Game Pass Alongside