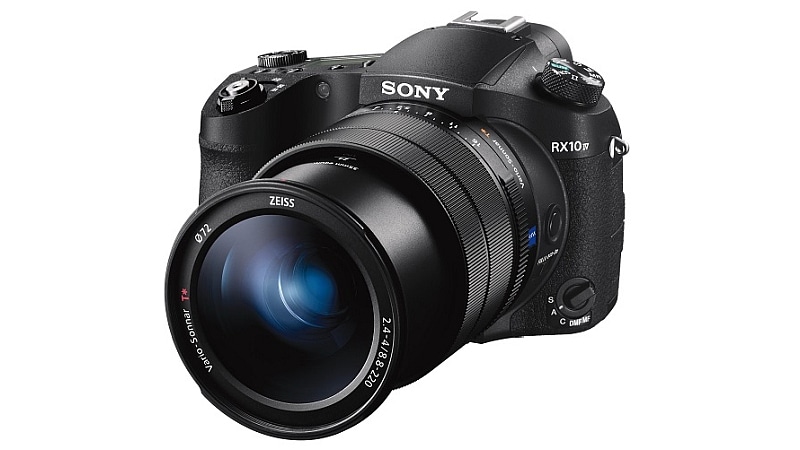 The Sony The RX10 IV is for those who want to "capture more stunning stills and movies at every opportunity," the company said. It retains much of the form factor and hardware innards as its predecessor RX10 III - it even offers the same zoom lens with SteadyShot optical image stabilisation - but the company says it has listened to the feedback and is giving the capabilities that the users demanded.

Users wanted to take stills at crazy shooting speeds, a feature that many of its costlier cameras are popular for. So, now the Sony RX10 IV users can hit 24 frames per second in continuous shooting with autofocus and exposure, a capability that the predecessor RX10 III lacked. The new autofocus system has 315 phase-detection points, which works in conjunction with the company's High-density Tracking AF to achieve focus in 0.03 seconds, the company claimed.

Sony said it managed to pack the "world-leading 0.03-s AF speed by the [20.1-megapixel] 1.0-type Exmor RS CMOS image sensor that provides for fast, accurate autofocusing at all times." There is also a new silent electronic shutter capability, which will allow people to take stills without making any noise. Additionally, the company says the 3-inch display on the back now supports touch input as well, a feature that the RX10 III didn't have, apart from a higher 1440K-dot resolution.