The attack was identified after a user was unable to withdraw Ether tokens from the Ronin bridge. 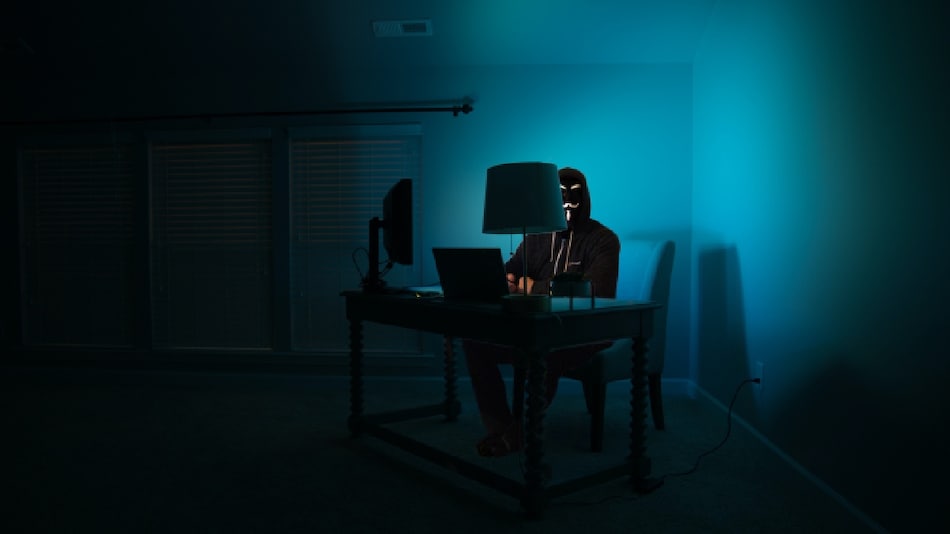 Ronin Network validator nodes for Sky Mavis, the parent of NFT game Axie Infinity, were breached by hackers. A whooping amount of $625 million (roughly Rs. 4,729 crore) have been stolen in the form of Ether and USD Coin tokens, making it the largest-ever loot to have been extracted out of a blockchain hack. The Ronin Network is an Ethereum-linked sidechain built by Sky Mavis specifically for blockchain gaming. It acts as a bridge between the video game and the blockchain, allowing cryptocurrencies to be transferred in and out of the game.

“Earlier today, we discovered that on March 23, Sky Mavis's Ronin validator nodes and Axie DAO validator nodes were compromised resulting in 173,600 Ethereum and 25.5 million USDC drained from the Ronin bridge in two transactions,” Ronin Network said in a blog post.

WOW, didn't expect to wake up to a $600M hack.
The Hacker exploited the "ronin bridge" which axie infinity runs on. The stole 25M USDC and 173K eth. Absolutely devestating.
Details below...:thread: pic.twitter.com/d7q1uzNEQy

The attack was identified after a user was unable to withdraw Ether tokens from the Ronin bridge.

“Sky Mavis' Ronin chain currently consists of nine validator nodes. In order to recognise a Deposit event or a Withdrawal event, five out of the nine validator signatures are needed. The attacker managed to get control of Sky Mavis's four Ronin validators and a third-party validator run by Axie DAO (decentralised autonomous organisation),” the blog added.

Ronin Network is working with Chainalysis to track the stolen funds.

Certain features of the breached network have been temporarily disabled to prevent any more loss of finances.

Crypto exchanges that were linked to the servers have been roped in by Sky Mavis to “reach out to all” in the coming days.

A legal investigation has also been launched in case.

We are working with law enforcement officials, forensic cryptographers, and our investors to make sure that all funds are recovered or reimbursed. All of the AXS, RON, and SLP on Ronin are safe right now.

Hackers continue to flock to the digital assets sector given its growth in popularity and finances.