Axie Infinity’s Ronin Network as an Ethereum sidechain was hacked in March. 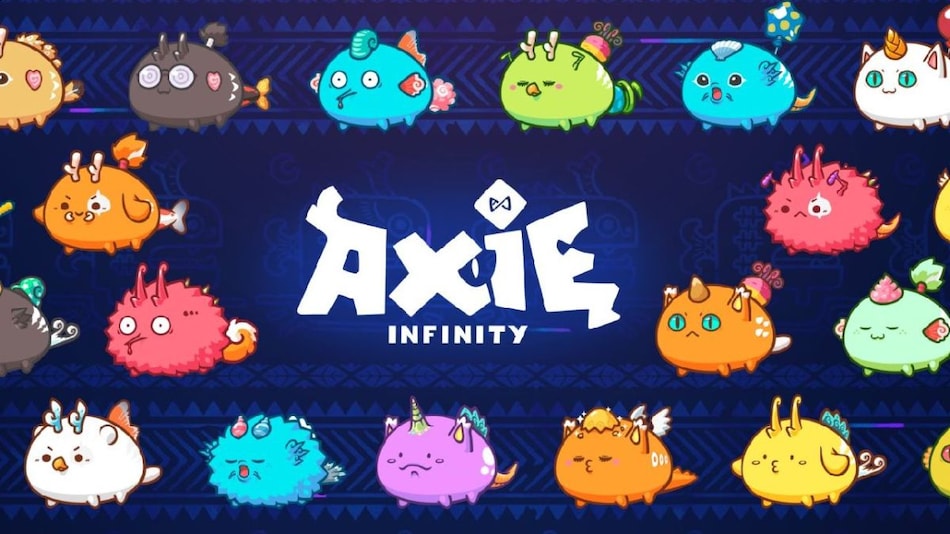 The CEO of the studio behind the popular blockchain game Axie Infinity has admitted that he moved millions of dollars worth of tokens off of Ronin before the hack was disclosed. Sky Mavis CEO and Axie co-founder Trung Nguyen reportedly moved $3 million (roughly Rs. 24 crore) worth of AXS tokens — the governance token for the game — to Binance before disclosing the Ronin bridge exploit. The well-known crypto game weathered one of the all-time largest decentralised finance (DeFi) hacks in March when the bridge connecting its Ronin network sidechain to Ethereum was hacked for roughly $625 million (roughly Rs. 4,729 crore) worth of cryptocurrency.

Asobs, a crypto Youtuber, was the first to notice the AXS transaction from the wallet, and he also attempted to call into question some transactions that occurred between Sky Mavis employees' wallets.

Nguyen's token transfer occurred just three hours before Sky Mavis disclosed the Ronin network hack, nearly a full week after the attack occurred, and closed off access to the network until late June.

Sky Mavis representative Kalie Moore confirmed the transaction to Bloomberg after the publication shared its analysis with the company.

Moore stated that funds were transferred from Nguyen's personal wallet so that AXS short sellers would not be able to front-run the news, explaining that the funds were moved ‘to shore up the company's finances during the crisis' and ‘provide liquidity to its users'.

"At the time, we (Sky Mavis) understood that our position and options would be better the more AXS we had on Binance. This would give us the flexibility to pursue different options for securing the loans/capital required," she said.

The Founding Team chose to transfer it from my wallet to ensure that short-sellers, who track official Axie wallets, would not be able to front-run the news.

When the Founding Team discovered the security breach, we were in close contact with Binance to discuss the closing of the bridge, and how to ensure user funds would be restored as soon as possible.

Nguyen posted a Twitter thread after Bloomberg's report went up and said that his team had been in contact with Binance after the hack was discovered to "ensure user funds would be restored as soon as possible." The executive added, "This discussion included the fact that Sky Mavis would provide liquidity while we worked on a full backing of the bridge." He also called speculations of insider trading as "baseless and false."