The RBI is planning to introduce its CBDC in stages during the current fiscal year that ends in March. 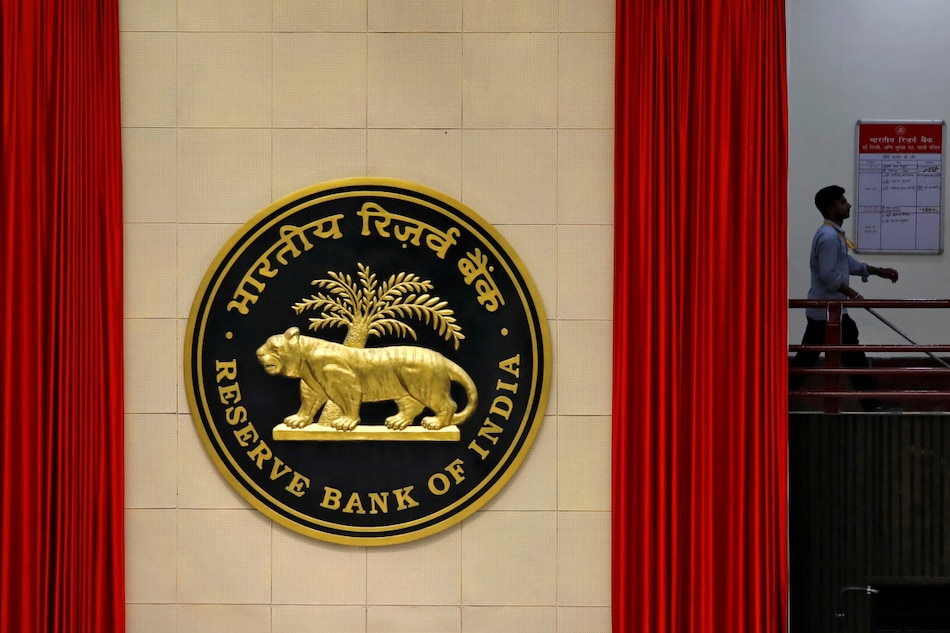 The Reserve Bank of India's (RBI) Deputy Governor T Rabi Sankar has stated that the country's upcoming Central Bank Digital Currency (CBDC) could be viewed as a tool that greatly reduces time and cost for cross-border transactions. Referring to the RBI's 'Digital Rupee' project, which was announced in the Union Budget by Finance Minister Nirmala Sitharaman earlier this year as a possible solution to the problem, the RBI Deputy Governor remarked that although India has an efficient domestic payments system, cross-border payments remain fairly expensive.

Addressing the India Ideas Summit, an event hosted by the US-India Business Council India (USIBC), T Rabi Shankar said, "We have to understand that internationalisation of CBDC is crucial to addressing the payments issue that bodies like G-20 and Bank for International Settlements (BIS) are dealing with now."

As per a PTI report, the RBI Deputy Governor spoke about India having an excellent, cheap and fast domestic payments system in contrast to a rather expensive cross-border payments system. There is a lot of scope for improvement in terms of both cost and speed, he noted.

CBDC is probably the most efficient solution to this problem, he said, adding, for example, if India's CBDC and the US CBDC systems can talk to each other, we don't have to wait for settling transactions.

"That massively takes out the settlement risk from cross border transaction that reduces time, that reduces cost. So, CBDC internationalisation is something that I'm looking forward to," he said.

The comments from the Reserve Bank executive arrive on the back of a Moneycontrol report earlier this week that mentioned that the RBI has spoken to four public-sector banks — namely State Bank of India, Punjab National Bank, Union Bank of India, and Bank of Baroda — to run the CBDC pilot internally.

It added that the RBI is also reportedly consulting with several fintech companies on the Digital Rupee project in a bid to ensure minimal deployment snags. Among them is the US-based firm Fidelity National Information Services (FIS), which has been advising central banks on CBDC issues, such as offline and programmable payments, financial inclusion, and cross-border CBDC payments.

The RBI is planning to introduce India's CBDC in stages during the current fiscal year that ends in March.