Ethereum Classic’s hash rate has been hitting new all-time highs over the past few days. 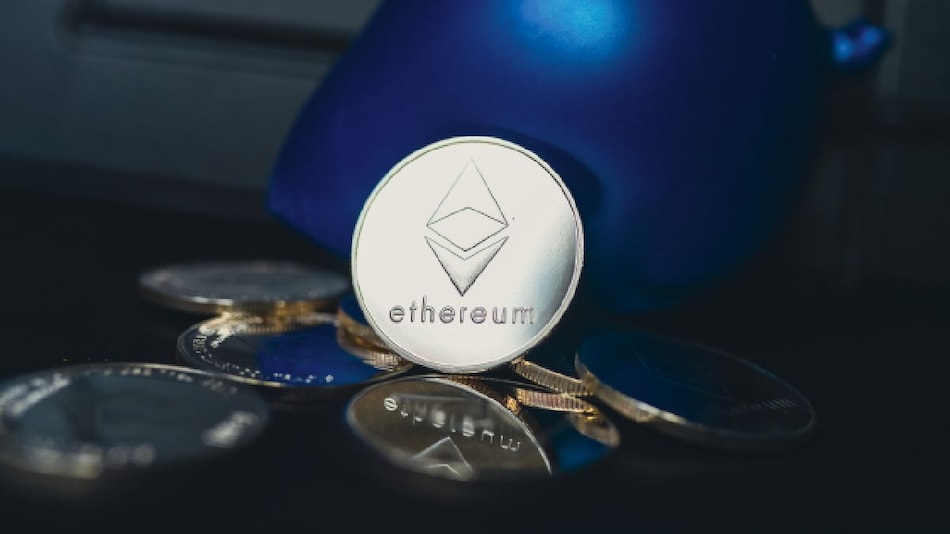 Ethereum Classic, the original blockchain from which the current Ethereum network was forked, saw its native token ETC surge 24.7 percent in the last 24 hours at a valuation of $40.03 (roughly Rs. 3,200), according to data from CoinGecko at the time of writing. That price gain comes as the network's hash rate — the level of CPU power required to create new blocks on a network — hit 48.89 terahashes per second (TH/s) on Monday, the highest level on record before the reading fell by a tad bit through Tuesday.

The surging numbers in terms of hash rate have been accredited to the launch of the upcoming Ethereum 'Merge' which is scheduled to go live on September 15. In crypto terminology, hash rate refers to the amount of computing power that is used to mine blocks and process transactions on a proof-of-work network.

Hash rate is also an effective standard to measure the speed of the miner's computer in finishing these complex computations. In a general practical sense, a hash rate is nothing but the number of times per second where computers on a network are “hashing data” to mine blocks and solve complex strings of algorithmic data to verify crypto transactions.

While Ethereum is working toward its highly-anticipated transition to a proof-of-stake (PoS) mechanism, miners who are invested in the proof-of-work (PoW) consensus model have appeared to contribute to mining Ethereum Classic, which goes with the PoW model.

In addition to the rise in miners' activities due to the 'Merge', another factor pushing the value of ETC is BTC.com, one of the largest cryptocurrency mining companies in the industry, announcing that it will start supporting Ethereum Classic mining due to Ethereum transitioning from proof-of-work to a proof-of-stake network.

The company launched its Ethereum Classic mining pool last week with an introductory zero fee for three months beginning September 1 till December 1. During this period, ETC miners in the pool will be exempted from mining fees.

Robinhood Enables Deposits, Withdrawals of MATIC Token on Polygon: Here's What It Means for Traders