The Celsius Network, CoinFlex, and Babel Finance are some of the operators that tried their hand at lending, only to freeze withdrawals. 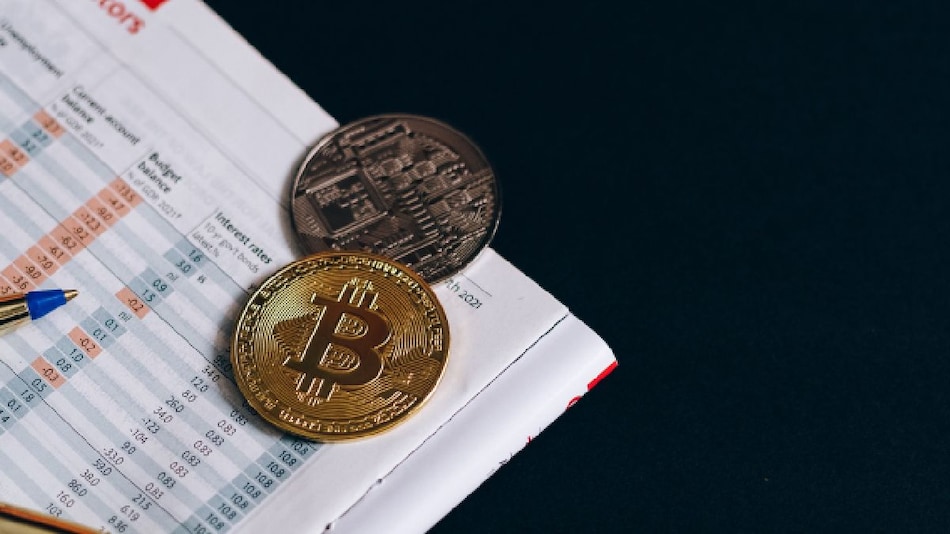 Most observers expect cryptocurrencies to recover from the current lending trouble

Starting with the lofty goal of competing with traditional banks, cryptocurrency lending giants and their clients now face financial ruin due to their appetite for risk and a paucity of regulatory guardrails.

Celsius Network, which suspended withdrawals in mid-June, had advertised a seemingly difficult-to-reconcile mix of interest rates, charging just 0.1 percent for loans, but paying more than 18 percent on deposits.

"Celsius is going bankrupt one way or another," said Omid Malekan, a professor at Columbia University. "Even if they recoup 98 cents on the dollar for their depositors, no one would ever want to use it."

Since then, other operators have faced a similar fate, from CoinFlex to Babel Finance, which also tried their hand at lending and had to freeze withdrawals, while Voyager Digital had to limit them.

These platforms allowed clients to deposit cryptocurrencies, and either receive interest or borrow digital money by using their savings as collateral.

"It's a real shame things got to this point," said one Celsius user contacted on the Reddit platform, who claimed to have over $350,000 (roughly Rs. 2.7 crore) tied up on with the lender.

"Clearly Celsius should have planned for this kind of scenario," the user added, speaking on condition of anonymity.

The devastating sequence started with the sharp decline of cryptocurrencies, including Bitcoin which lost nearly 60 percent of its value in the past six months.

The plummeting value - which dropped as global inflation accelerated and Russia's invasion of Ukraine rattled the world economy - led to a chain reaction and forced borrowers to provide new financial guarantees or immediately repay loans.

Some borrowers, such as the Singaporean investment firm Three Arrows Capital which is now in liquidation, could not provide the creditors enough cash to cover withdrawals and froze client accounts.

"The majority of these companies had provided uncollateralised or undercollateralised loans," said Antoni Trenchev, co-founder of Nexo, another crypto platform that he said avoided trouble by following a stricter lending policy and "prudent risk management."

Unlike banks, these lenders were not required to hold cash in reserve against bad loans.

A handful US states have opened or expanded investigations into Celsius, and some, including Alabama, last year ordered the platform to stop lending to their residents.

"I do expect there to be a very strong crackdown across the board," Malekan said. "There's a lot of fodder there for governments to go after."

Despite the turbulence, most observers expect cryptocurrencies to recover from the current lending trouble and don't believe this spells an end for loans in the sector.

"It's not the worst crisis crypto has had," said Charles Jansen at S&P Global Ratings.

Malekan said the situation offers an opportunity to weed out weaker firms.

"During a bear market, you learn which were the projects that have a core value proposition and solve an actual problem, versus which are the ones that were just a pipe dream."

Some, like Trenchev, expect a major consolidation in the sector with healthy operators gobbling up those that are struggling.

The episode also has raised awareness of the risks of a lack of government oversight.

"There is a deep need for regulation, which is something that everybody in the field agrees on," said Jansen, whose company is vying to be recognised as risk assessor in the crypto world.

In the absence of a specific regulatory framework market watchdog, the Securities and Exchange Commission, has been taking the lead but largely with punitive steps.

Several bills have been introduced in the US Congress in recent months that aim to address the need for closer oversight, but a bipartisan Senate proposal from Republican Cynthia Lummis and Democrat Kirsten Gillibrand has been gaining momentum.

The bill has been well received by the crypto community, especially because it empowers the sector's preferred regulator, the Commodity Futures Trading Commission, over the SEC.

Some critics see the proposal as too accommodating.

"It's bipartisan in the sense that senators from different parties are giving the crypto industry pretty much what it wants," tweeted Hilary Allen, a professor at American University's Washington College of Law.

"It gives most jurisdiction over crypto assets to the CFTC, which has no investor protection mandate and far fewer resources than the SEC," she added.