Crypto Too Volatile to Be Payment Tool, It Is Asset: Mastercard CFO Sachin Mehra

In recent times, Mastercard has taken several steps to establish itself as an early blockchain adopter. 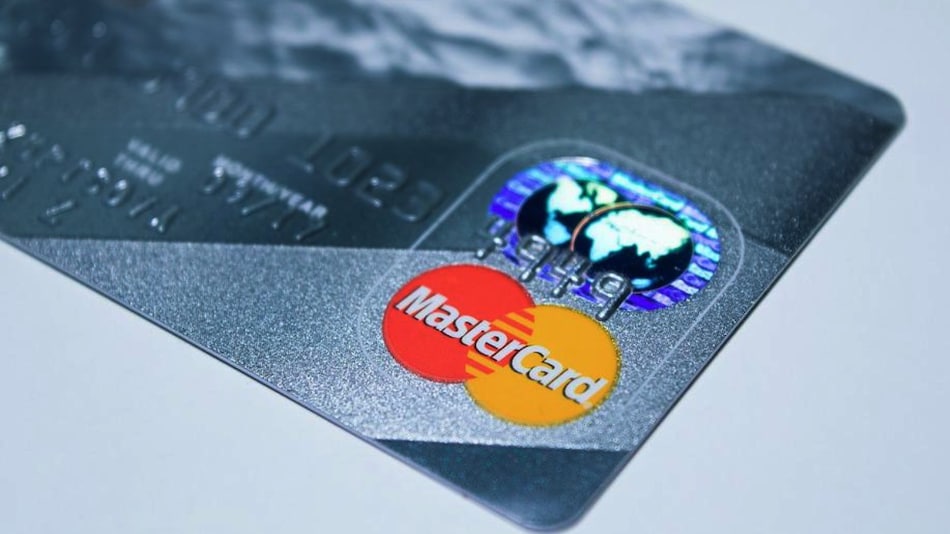 Cryptocurrencies such as Bitcoin and Ether are too volatile in nature to become a dependable payment instrument, Sachin Mehra, Mastercard's Indian-origin chief financial officer (CFO), has said in a recent interview to Bloomberg. In Mehra's opinion, cryptocurrencies are actually better suited in the assets category. Digital currencies could aid the shift from cash to electronic forms of settlement, Mehra said in his interview. In recent times, Mastercard has taken several steps to establish itself as an early blockchain adopter.

Mehra's statements have come days after some US senators have proposed to bring in some relaxation in crypto taxes.

This new bipartisan bill has proposed tax exemption for crypto transactions under $50 (roughly Rs. 4,000), done for personal uses like paying for goods and services. The name of this bill is the “Virtual Currency Tax Fairness Act” and it is aimed at simplifying the use of cryptocurrencies as a day-to-day payment mode.

As per Mehra, CBDCs and stablecoins are better fits for daily payments.

While several nations are still in the process of CBDCs, in June, a survey by Deloitte had said over 75 percent retailers in the US are interested in adopting stablecoins as legitimate payment alternatives to dollar and cards. Deloitte had polled over 2,000 senior members of retail organisations for this survey.

Meanwhile, in May, Mastercard official Harold Bossé had said that cryptocurrencies need to be stitched into the global economic structure so intricately that they become next to invisible.

At this point, Mastercard is among the top global payments service providers that is accelerating efforts in exploring Web3-related initiatives.

Back in June, Mastercard inked deals with a total of seven new partners in order to open NFT access via traditional card payments to help drive NFT commerce. These new partners include metaverse player The Sandbox along with Immutable X, Candy Digital, Mintable, Spring, Nifty Gateway, and MoonPay.

Mastercard has already been working with Coinbase in order to support cash payments on the crypto exchange's recently-launched NFT platform.