The billionaire investor was asked what would he suggest for new cryptocurrency investors. 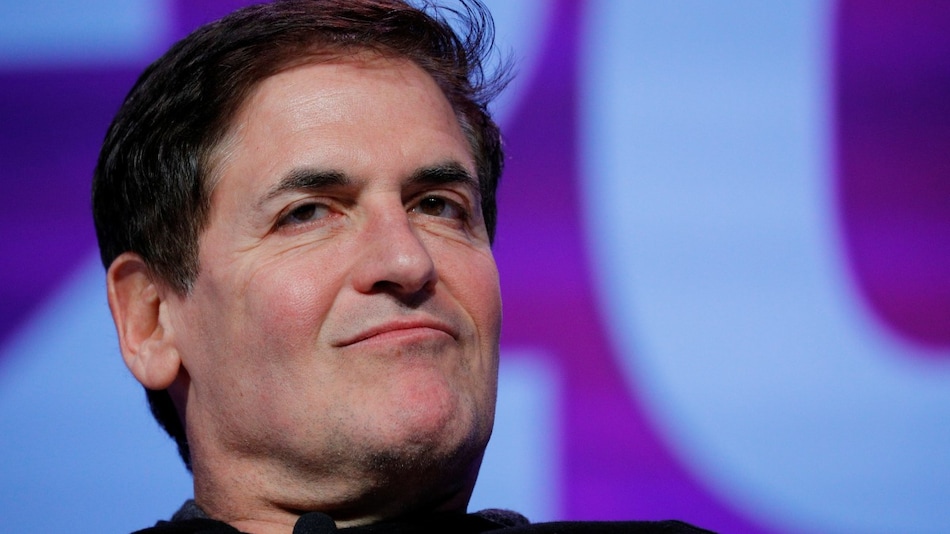 Billionaire investor Mark Cuban, the Shark Tank investor and Dallas Mavericks owner, has once again spoken up about cryptocurrency. This time, he chose to talk about some of the most popular crypto coins. According to Cuban, not all digital currencies are equal though the entire crypto market has seen a boost in the past year. In an interview with CNBC, Cuban was asked what cryptocurrency he would suggest for new investors. He picked Bitcoin, Ether, and Dogecoin as the most important of them all.

Cuban considered that Bitcoin was “better gold than gold”. But he kept Ether on top when he said, "As an investment, I think Ethereum has the most upside." During the interview, Cuban said that he wished he had “bought [Ether] sooner” because “I think it's the closest we have to a true currency.” Cuban called Bitcoin "better gold than gold" because of its algorithmic scarcity. There is only a limited amount of this coin available, which has often helped its market cap reach new heights.

Cuban did not leave out Dogecoin from his preference. He said it was a good option to learn the ropes about cryptocurrency and its impact on the market. He also said that Dogecoin was "fun." The meme coin, as many love to call it, has grown into one of the major altcoins in the crypto market thanks to its supporters. Earlier this year, Dogecoin became one of the top 10 cryptocurrencies by market value.

Dogecoin received favour from Cuban as he thought that the coin had a unique use case for it. He said earlier that Dogecoin was a “medium that can be used for the acquisition of goods and services.”

Cuban spoke from his own experience with cryptocurrency. The billionaire investor has a diverse crypto portfolio. It includes the big names such as Bitcoin, Ether, Dogecoin, and other altcoins along with NFTs and many blockchain companies.

Bitcoin, Ether, and Dogecoin have been among Cuban's favourite crypto assets options for quite some time.

Vivo T1, Vivo T1X Set to Launch in China on October 19; Renders, Specifications Tipped
You Should Switch to Samsung Galaxy A52s 5G Today Because of Its Perfect Blend of Price and Features