The biggest update to the Ethereum blockchain, called the Merge, is slated for release in the middle of September. 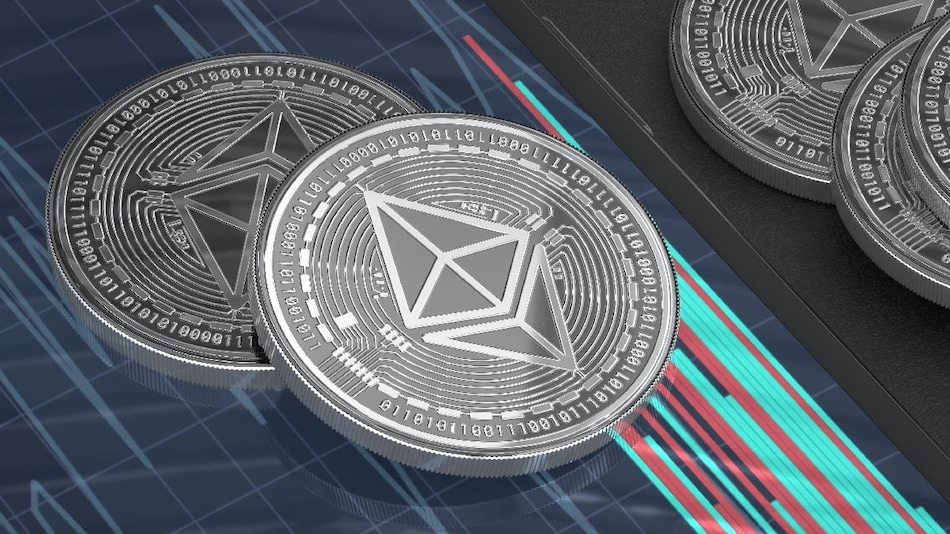 Ethereum's upcoming Merge upgrade is a highly anticipated event awaited by the blockchain community around the world. Ahead of the release, a DappRadar report has said that stablecoins and transactions backed on the Ethereum blockchain could encounter some snags. Ethereum is shifting from its energy-intensive Proof-of-Work (PoW) mining model to the energy-efficient Proof-of-Stake (PoS) mining model. This update to the blockchain, called the Merge is slated for release in the middle of the month of September and is widely considered the biggest update to the blockchain to date.

Ethereum supports an ecosystem of decentralised token trading, lending and yield-farming projects that together process billions of dollars in crypto value daily. As the Ethereum blockchain moves to the Merge upgrade, the transition may stir disruptions across Decentralised Finance (DeFi) protocols.

The Ethereum blockchain has the most amount of total value locked in decentralised exchanges and lending protocols, as per CoinDCX.

In its report, DappRadar noted that recently MakerDAO (MKR) claimed in a Twitter thread, that the Merge could do more harm than good. MKR is the creator of the DAI stablecoin DAI. As part of its analysis, MKR has also predicted that the Merge release could trigger selling pressure across blockchains existing on PoW.

Recently, there has been an increasing focus on conceivable post-merge PoW Ethereum forks.

If those forks do take place, what are the potential risks Maker faces?

2. First, it's important to note that the motivations are different. The 2016 Ethereum fork was prompted by a crisis, while the upcoming Proof of Stake (PoS) migration is prompted by an ambitious, proactive technological update.

While all these predictions will be tested in due course, the Merge has been labelled one of the most defining milestones in the blockchain industry.

Earlier this month, stablecoin major Tether and Circle Pay, the issuer of USD Coin extended support for the Merge.

While Tether has decided to start making arrangements to support the Merge in line with its release schedule, Circle Pay has said that once the Merge has released, it will only use that version of Ethereum for the operations of USD Coin.

The Merge upgrade is expected to slash Ethereum's power consumption by 99.95 percent, its developers had claimed in a blog post last year.

Meanwhile, the bug bounty payouts for Ethereum can now go as high as $1 million (roughly Rs. 8 crore), developers of the blockchain have said in a recent update.