Ethereum developers are trying to encourage programmers and white hat testers to keep a look-out for any bugs on the blockchain that may weaken its operations. 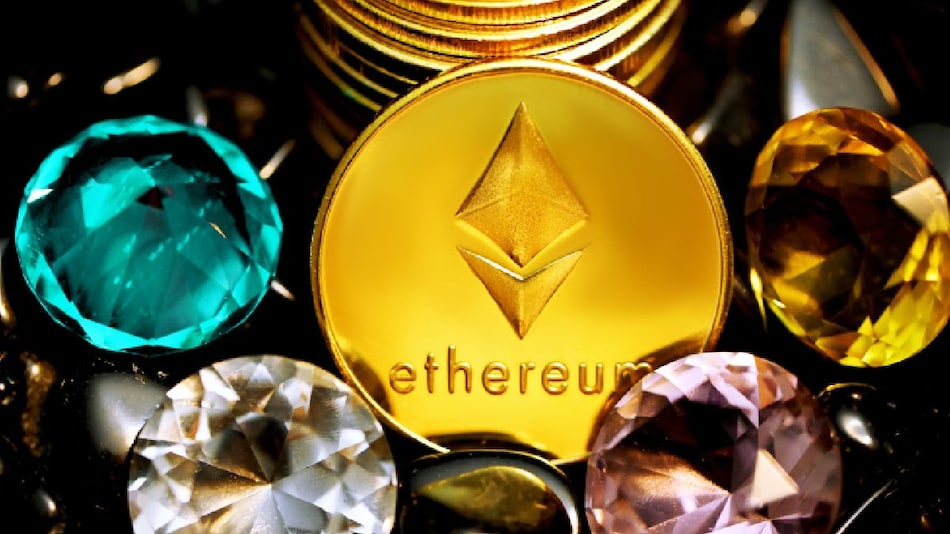 The bug bounty pay-outs for Ethereum can now go as high as $1 million (roughly Rs. 8 crore), developers of the blockchain have said in a recent update. This development comes at a time when Ethereum's transition into the eco-friendly Proof-of-Stake (PoS) mining model is just few weeks away. Ethereum developers are trying to encourage programmers and white hat testers to keep a look-out for any bugs on the blockchain that may weaken its operations.

Identifying critical bugs on Ethereum could earn the testers the big bounty prize money of $1 million (roughly Rs. 8 crore). Testers who alert about smaller bugs will also be rewarded with increased bounties under this initiative.

“All Merge-related bounties for vulnerabilities have received a 4x multiplier between now and the 8th of September. Earn up to $250,000 (roughly Rs. 2 crore) and a place on the leaderboard by finding protocol, client and Solidity bugs affecting the Ethereum network,” Ethereum developers said in an update.

The Merge is tentatively slated for release around mid-September.

Before the Merge is ready for release, the current Ethereum network “must first be activated on the Beacon Chain with the Bellatrix upgrade,” which is expected to happen on 6 September.

Mining will no longer be possible following the transition, while stakers and node operators will both need to run an execution layer client, with the latter doing so with a consensus layer client, a report by CoinTelegraph said.

The developers are running extensive tests on the Ethereum revamp because DeFi apps reportedly worth over $100 billion (roughly Rs. 7,61,110 crore) are supported on the blockchain, and cannot be risked.

Once finalised, the Merge upgrade will slash Ethereum mining's power requirement by 99.95 percent.