Dogecoin Millionaire Glauber Contessoto Says Will 'HODL' Even After Losing Over Rs. 1 Crore in a Day 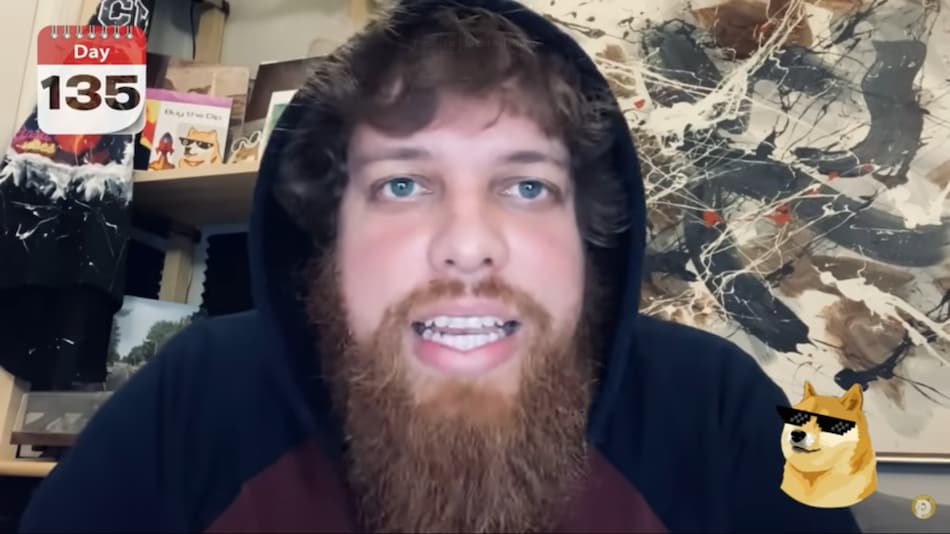 Dogecoin price growing multifold within a span of a few months has encouraged many people to invest in cryptocurrencies. But a number of them have also lost a decent amount of money in the two market crashes that happened within a month. Yet somehow, early investors still have their faith intact, mostly because they saw their investments grew at an unprecedented rate during the first four months of this year. A 33-year-old man had recently claimed that he had become a Dogecoin millionaire within two months, but the cryptocurrency market crash on Monday, June 21 wiped out a large part of his investment. Glauber Contessoto had invested over $2,50,000 (roughly Rs. 1.85 crore) in Dogecoin on February 5, which he said made him a millionaire on April 15.

Contessoto likely survived the crash in May, but the second one on June 21 that extended into Tuesday, after China doubled down on its efforts to stop crypto trading and mining, snatched his two-month-old billionaire status.

According to a CNBC report, Contessoto's cryptocurrency holdings, which contained only Dogecoin, dipped by $1,67,000 (roughly Rs. 1.23 crore) on Tuesday alone to hit a low of $8,31,538 (roughly Rs. 6.16 crore). Dogecoin price in India slipped sharply this month amid a widespread cryptocurrency sell-off. The meme currency was trading at Rs. 18.6 (roughly USD 0.25) on June 25, according to CoinDesk.

When Contessoto bought Dogecoin, it was priced at about USD 0.04 (roughly Rs. 3). On May 8, it hit an all-time high of about 0.73 (roughly Rs. 54), pushing Contessoto's holdings past $2 million (roughly Rs. 14.83 crore). After that, Dogecoin began to fluctuate but Contessoto remained hopeful about the long-term — he even bought more Dogecoins during the dips. And despite the price drops, he refuses to sell.

“If Bitcoin and Ethereum weren't also [hit], I'd be worried,” Contessoto was quoted as telling CNBC. He still appears bullish on Dogecoin, saying he plans to remain invested in it for at least a year. “Whatever happens in the short-term doesn't matter to me because I'm looking to ‘HODL' Dogecoin for years to come.”

The cryptocurrency was created as a joke in 2013 based on the “Doge” meme of a Shiba Inu dog.