Almost every major cryptocurrency now has a plan to transition to PoS, according to Ethereum co-founder Vitalik Buterin. 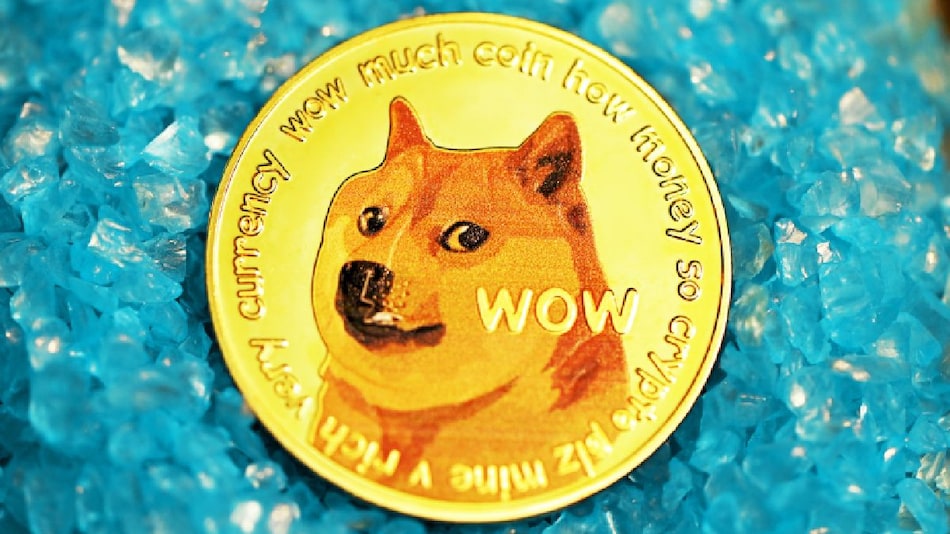 Dogecoin is readying to make a big transition. Gaining intense criticism for consuming too much energy and being bad for the environment, the Proof of Work (PoW) blockchain consensus mechanism has lost favour among crypto projects. In the spirit of change, Dogecoin is the latest cryptocurrency planning to transition to the more efficient Proof of Stake (PoS) mechanism with a bit of help from Ethereum co-founder Vitalik Buterin. The Dogecoin Foundation — a non-profit that aims to support the development of the meme coin — has announced that Dogecoin's model of a Proof of Stake (PoS) blockchain promises increased involvement of its community and DOGE holders in the governance and management of the Dogecoin network.

In a recent podcast episode of UpOnly, Ethereum founder Vitalik Buterin shared thoughts around the meme coin and what he was doing to help guide it in this new direction. Buterin said that "every major cryptocurrency except for one has an active plan to eventually switch to Proof of Stake [PoS]”. Backing up his claim, he adds that "the arguments will be even easier to make once you know that Ethereum is Proof of Stake, and once you know Dogecoin's plans are further along, and Zcash plans [are] further along."

As an advisor to the Dogecoin Foundation, Buterin first suggested that Dogecoin transitions to PoS in a “random Twitter experiment” reply in September 2021. While this was primarily dismissed as wishful thinking, in late December 2021, the point cropped up again following the release of Dogecoin's updated “trailmap”.

Among the various proposals being worked on was "community staking”. As the name suggests, this will reward DOGE holders for staking their tokens like what already happens on Proof of Stake chains. The trailmap published in December 2021 did not specifically say Dogecoin is transitioning to Proof of Stake but many assumed 'community staking' would emulate Ethereum's current hybrid model, which operates both a PoW and PoS chain running in parallel.

Proof of Stake (PoS): How it works

The proof-of-stake consensus model allows owners of a cryptocurrency to stake coins and create their own validator nodes. Staking is when a user pledges their coins to be used for verifying transactions. The coins are locked up while the user stakes them, but these coins can be un-staked too if the user wishes to trade them.

When a block of transactions is ready to be processed, the cryptocurrency's Proof of Stake protocol will choose a validator node to review the block. The validator checks if the transactions in the block are accurate. If so, they add the block to the blockchain and receive crypto rewards for their contribution.

However, if a validator proposes adding a block with inaccurate information, they lose some of their staked holdings as a penalty.