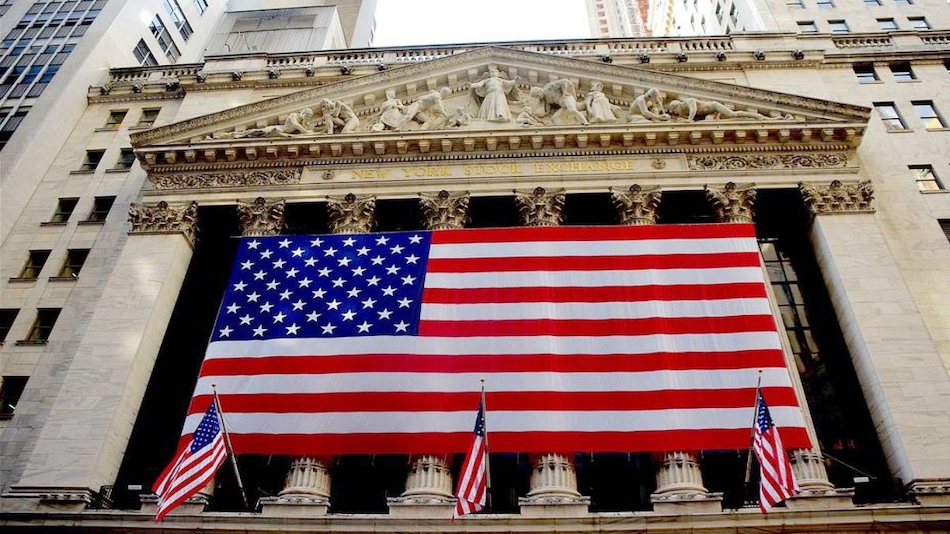 The New York State government in the US is going bullish on promoting green crypto mining. The State Senate has reportedly passed a bill, that could restrict operational permits for fossil fuel plants that power Bitcoin mining. If Governor Kathy Hochul signs this bill, it would also lead to a two-year temporary ban on those crypto miners who are gobbling up the power supply indulging in Bitcoin's Proof-of-Work (PoW) mining, infamous for its carbon emission and power consumption issues.

The bill now awaits approval from Hochul, clearance status of which is expected to come later in the month.

For now, Hochul's stance on the bill remains dicy. As per New York Times, she recently received $40,000 (roughly Rs. 31 lakh) from a crypto mining facility.

The bill came into formation after the activity of Bitcoin mining escalated in the New York State, raising environmental concerns.

In order to mine, or generate a cryptocurrency, complex algorithms need to be solved on advanced computers.

These machines need to be plugged-in at all times, due to which they gobble up loads of power causing electricity disruption in areas around.

About 60 percent of Bitcoin-mining activity is powered by fossil fuels.

The global Bitcoin mining network emitted 42 megatons (Mt) of CO2 in 2021, a report by CoinShares had claimed in February.

As of July 2021, 35.4 percent of Bitcoin miners were operating out of the US, the Cambridge Centre for Alternative Finance had claimed last year. That's a 428 percent increase from September 2020, making US the biggest home for crypto miners.

Infact, the states of New York, Texas, Georgia, and Kentucky have emerged as popular hosts of crypto miners, CNBC had reported in 2021, citing data from Foundry USA.

The bill, proposed by Democrat Anna Kelles, has been granted preliminary approvals despite crypto-supporting officials issuing warnings that such a rule could push away crypto miners away from the New York State, leaving several people who work in crypto mining hubs, jobless.

Google Pay Hinglish Support Rolled Out on iOS and Android