Coinbase CFO Says Full Contagion of FTX Bankruptcy Yet to Be Revealed: Report

The collapse of FTX has fanned fears about the future of the crypto industry after the fallen exchange outlined a "severe liquidity crisis". 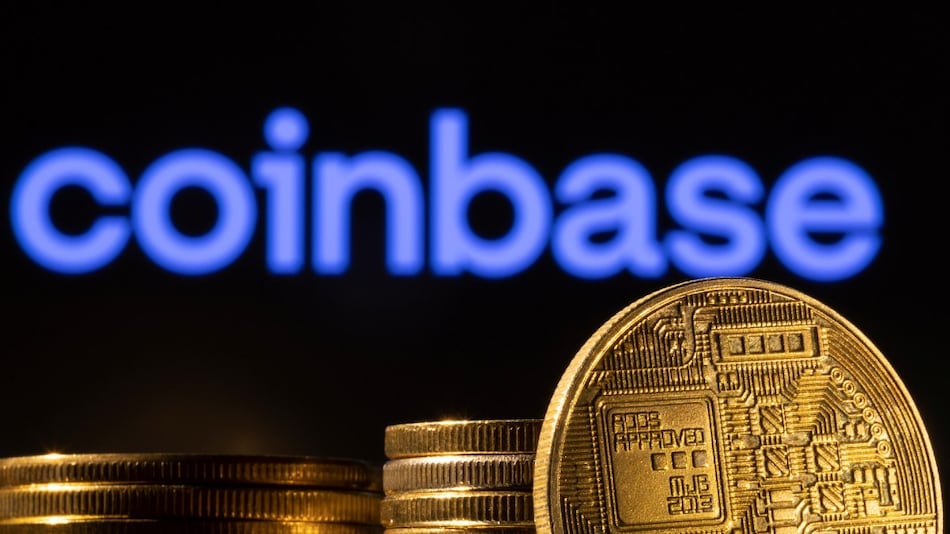 Coinbase recently conducted a second round of job cuts

The full extent of the fallout on the crypto industry from the collapse of Sam Bankman-Fried's FTX was yet to come out, Coinbase Global Chief Financial Officer Alesia Haas told the Wall Street Journal on Wednesday.

"What we are seeing now is a fallout of FTX is becoming much more like the 2008 financial crisis where it's exposing poor credit practices and is exposing poor risk management," Haas told the WSJ in an interview.

It will take a few days or weeks to understand the full contagion of the event, Haas added.

FTX filed for bankruptcy protection in the US on Friday in the highest-profile crypto blowup to date, after traders pulled billions from the platform in three days and rival exchange Binance abandoned a rescue deal.

The collapse has fanned fears about the future of the crypto industry after FTX outlined a "severe liquidity crisis". Since then regulators have opened investigations and lawmakers have called for clearer rules on how the industry operates.

"We're gonna see a drive towards regulation both in the US and globally," Haas told the Journal.

Coinbase, which many believe is poised to gain market share from FTX's collapse, recently underwent a second round of job cuts this year.

Cryptocurrencies have been roiled as higher interest rates and worries of an economic downturn force investors to dump risky assets. Shares in Coinbase are down roughly 81 percent so far this year.

Gemini Outage: Crypto Exchange Recovers After Major Disruption Affecting Trading Services, Withdrawals
Featured video of the day
New to Twitter? Here Are Some Interesting Features You Should Know About