The pieces in this collection are dedicated to the engineers and architects who have contributed to the landscape designs incorporated by the House of Hiranandani. 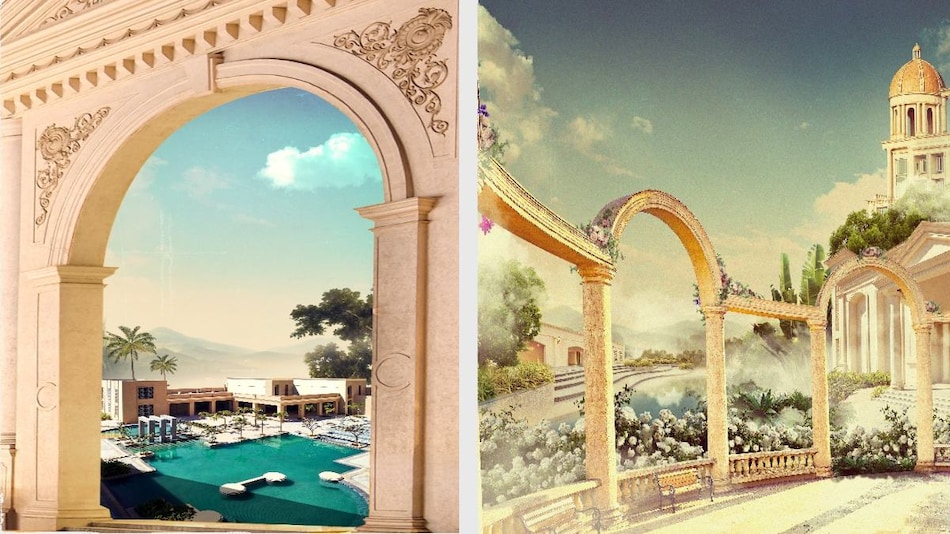 All the five NFTs in the collection have already been sold out for Rs. 15,000 each

House of Hiranandani on Wednesday announced its foray into the sector of non-fungible tokens (NFTs). The Mumbai-headquartered real estate major has launched its maiden NFT series called ‘DreamVerse' on the ‘ngageN' platform, which is a Bengaluru-based Indian marketplace. The revenue garnered from the sale of these NFTs will be used to assist underprivileged engineering students in the Bangalore Institute of Technology. The pieces in this collection are dedicated to the engineers and architects who have contributed to the landscape designs incorporated by the House of Hiranandani.

The builder firm shared the announcement on Twitter, along with sneak-peaks of its NFTs.

“Witness history getting created as we are now live with the 1st ever Real Estate NFT in India! Experience the amalgamation of dreams and reality. Enter the world of the Dreamverse and spread the magic,” a tweet from the company read.

Participate in the #contest and stand a chance to win exciting vouchers:

1. Retweet this NFT announcement post on your feed
2. Follow House of Hiranandani
3. Top 5 participants with maximum likes will get Amazon vouchers pic.twitter.com/FuRBmLjniC

As per ngageN's page for Dreamverse, all the five NFTs in the collection have already been sold out for Rs. 15,000 each. The total revenue collected so far is Rs. 75,000.

In August, KFC India had announced that its signature red and white striped bucket was ready to debut as an NFT in the digital world.

Cadbury Gems also converted a bunch of kids' artworks into NFTs back in July.