The development comes days after Binance CEO Zhao claimed that it does not completely own Indian exchange WazirX, which is being probed on alleged money laundering charges. 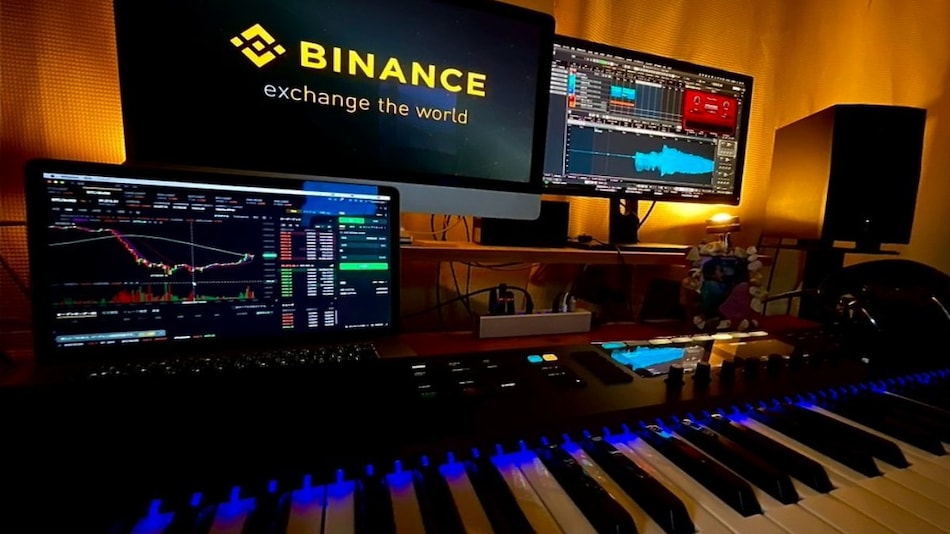 Binance, founded in 2017, is striving to become the most licenced crypto exchange in the world

The crypto community in India seems to be tapping into international crypto exchanges after home-grown players found themselves embroiled in legal troubles in the country. Binance, the US-based crypto exchange headed by Changpeng Zhao has clocked 429,000 downloads in India as of August this year. With this, the international crypto exchange has surpassed its competitors Coinbase, FTX, and CoinMarketCap among others, in terms of garnering downloads from Indian investors. The detail has been highlighted by market intelligence firm Sensor Tower.

The development comes days after Binance CEO Zhao claimed that it does not completely own Indian exchange WazirX, which has been under investigation in India over alleged money laundering charges. At the time. Zhao had hinted that it did have a say in shutting down WazirX and asked Indian users to migrate to the main Binance platform to facilitate exchange.

While Binance has recorded a jump in its India-centric userbase, WazirX's monthly downloads slipped to 92,000 in August from about 596,000 in January, a Bloomberg report noted.

Indian crypto investors have been brought under the tax regime this year. Members of the community are paying a 30 percent tax on transactions of virtual digital assets since April.

Later in May, India also imposed one percent tax deductions on each crypto transaction including every purchase and deposit of crypto assets.

As per the Bloomberg report, Binance has emerged as the most downloaded international crypto exchange with its low fees, varied offerings, and a popular peer-to-peer marketplace for facilitating movement between tokens and cash.

The company has already scored operational licences in Kazakhstan, France, and the UAE.

Back in July, Ken Li, the investment director at Binance Labs had told Gadgets 360 in an interview that the company was actively monitoring the Indian market to grab lucrative business opportunities.

Apple unveiled eight new products at its September ‘Far Out' event. Which ones will float — and which will sink? We discuss this on Orbital, the Gadgets 360 podcast. Orbital is available on Spotify, Gaana, JioSaavn, Google Podcasts, Apple Podcasts, Amazon Music and wherever you get your podcasts.Cryptocurrency is an unregulated digital currency, not a legal tender and subject to market risks. The information provided in the article is not intended to be and does not constitute financial advice, trading advice or any other advice or recommendation of any sort offered or endorsed by NDTV. NDTV shall not be responsible for any loss arising from any investment based on any perceived recommendation, forecast or any other information contained in the article.
Affiliate links may be automatically generated - see our ethics statement for details.
Comments

The Legend of Zelda: Tears of the Kingdom Trailer Revealed, Set to Release on May 12, 2023