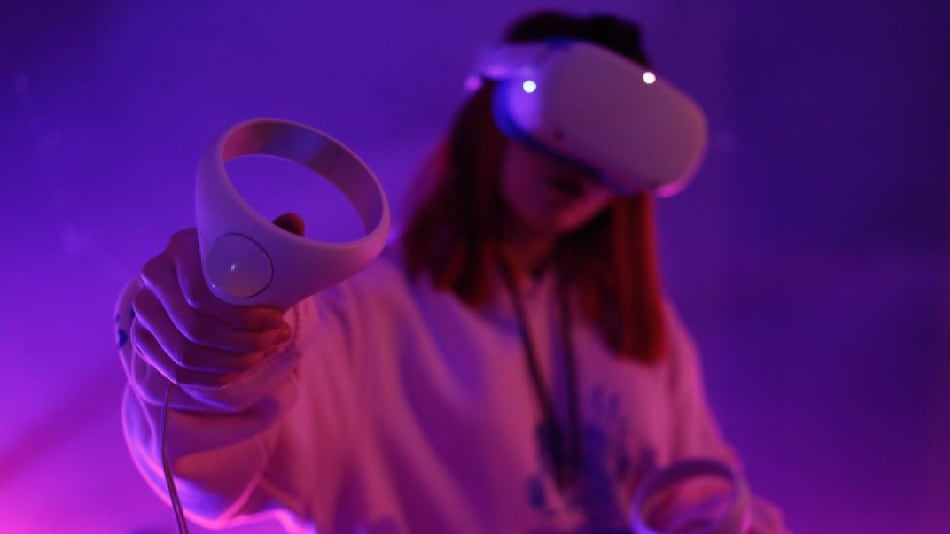 Meta's Reality Labs business — the division in charge of producing metaverse-related technology, posted a $3.7 billion (roughly Rs. 30,476 crore) loss in the third quarter of this year. The company's family of apps division, which includes Facebook, Instagram, Messenger, and WhatsApp, posted weaker-than-expected second-quarter earnings late Wednesday and cautioned that its metaverse division would post deeper net losses over the coming year, as the social media group continues to struggle with its ongoing transition from its Facebook roots.

"We do anticipate that Reality Labs operating losses in 2023 will grow significantly year-over-year," the report read. "Beyond 2023, we expect to pace Reality Labs investments such that we can achieve our goal of growing overall company operating income in the long run."

Meta CEO Mark Zuckerberg said during an earnings call Wednesday that while people are perhaps most aware of the company's virtual reality headsets, the company is working on several metaverse-related efforts. Such initiatives include a social metaverse platform with avatars, augmented reality and neural interfaces.

"I get that a lot of people might disagree with this investment," Zuckerberg said. "But from what I can tell, I think this is going to be a very important thing, and I think it would be a mistake to not focus on any of these areas, which I think will be fundamentally important to the future."