Interested people need to get themselves verified on Pepsi’s waitlist portal before being allowed to mint an NFT. 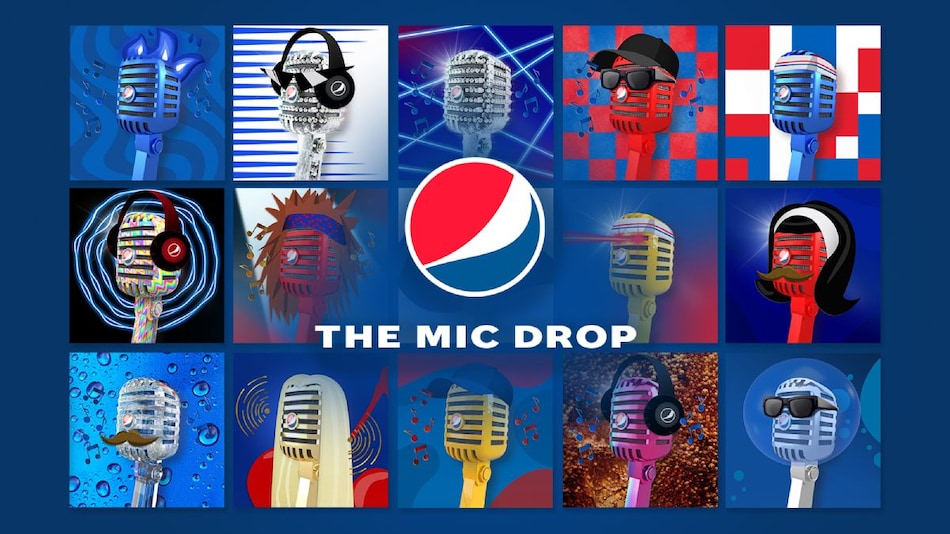 Each of the Pepsi Mic Drop NFT will be generated uniquely, via a computer algorithm

Pepsi has chosen to go with a series of unique non-fungible tokens (NFTs) to mark its birth year, 1893. Titled “Pepsi Mic Drop,” the company's NFT series will include 1,893 pieces of a microphone visual, inspired by Pepsi flavours like the Classic Blue Pepsi, Silver Diet Pepsi, and Red Pepsi Wild Cherry, among others. Each of these Ethereum-based NFTs will be randomly generated by an algorithm, adding to their uniqueness and quotient. NFTs are digital collectibles built on blockchain and inspired by real world elements.

Stirring buzz around the launch of its NFT series, Pepsi has asked interested people to register themselves on its now functional waitlist portal and get their credentials verified. Upon clearing the verification process, people will be able to mint one “Mic Drop” NFT.

While these NFTs are free to mint, the gas fee to facilitate the Ethereum transaction will have to be paid by the minter. Since each transaction on the Ethereum blockchain requires computational resources to execute, they require a transaction fee, also called the “gas fee.” Gas prices are denoted in “gwei” and each gwei is equal to 0.000000001 Ether.

Interested people will also have to set up crypto wallets for this NFT minting.

Tweeting glimpses of these swanky NFT pieces, Pepsi laid out the details of the launch.

HOW DO I CLAIM: Drop is only for folks who make it onto our waitlist
WEN WAITLIST: Opens TOMORROW! Turn on notifications ????
HOW DO I KNOW IF I MADE IT: Go to https://t.co/5s3znVsQzJ on 12/14 and connect your wallet. If you made it there'll be a “mint” button ☑️

In a bid to match pace with the rapidly evolving crypto-generation, several brands have hopped onto the NFT-wagon, treating fans and followers with chances of owning limited edition digital collectibles on blockchain.

In the third quarter of 2021, NFT sales volume surged to $10.7 billion (roughly Rs. 79,820 crore), up by over eightfold from the previous quarter, according to data from market tracker DappRadar.

In Malaysia, for instance, the trend of creating and auctioning NFTs is gathering many artists to try the space out. From 3D animations to memes, as well as illustrations inspired by the multi-ethnic Southeast Asian culture, Malaysian artists are expanding their digitised artwork portfolio.

“Earlier in the year, you could probably count the number of Malaysian artists actively minting and selling NFTs on one hand. That number increased steadily to hundreds over several months, and now we are probably in the thousands,” a report by Al Jazeera quoted Munira Hamzah of non-profit organisation Malaysia NFT as saying.