Perpetrators linked to these NFTs being stolen could have been bagging a large amount of up to $300,000 (roughly Rs.2,40 crore) in each incident. 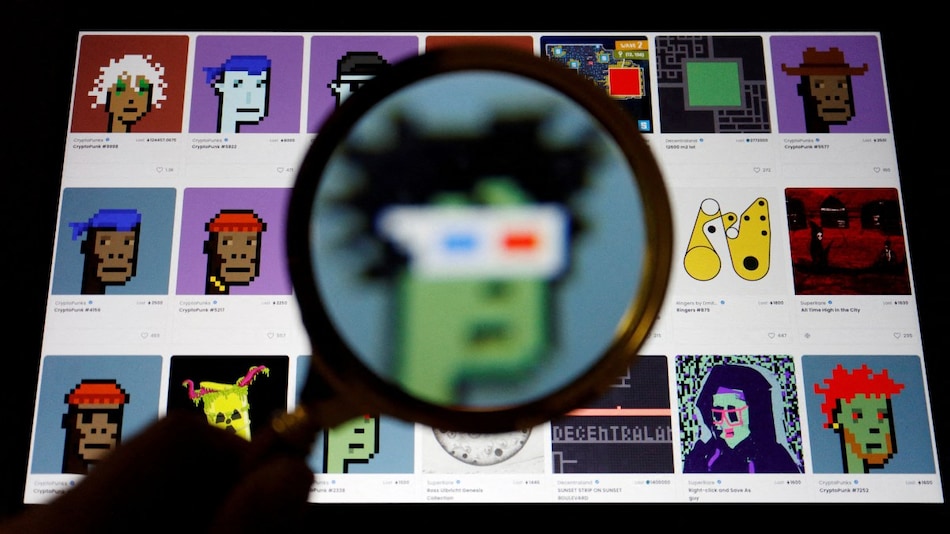 Non-fungible tokens (NFTs), owing to their popularity and celeb endorsements, have emerged as a trendy virtual asset category to purchase and hold in recent times. This digital asset sector, however, is under constant threat from hackers who intend on stealing digital collectibles from expensive, exclusive NFT series. In a latest report, market research firm Elliptic has said that NFTs worth $100 million (roughly Rs. 800 crore) have been stolen between July 2021 and July 2022 alone. The report has raised an alert for the NFT community to hold their walls against hackers and scammers higher.

Perpetrators linked to these NFTs being stolen could have been bagging a large amount of up to $300,000 (roughly Rs.2,40 crore) in each incident.

Elliptic informed its 11.4K followers on Twitter about its findings.

:rotating_light:Over $100 million worth of NFTs were publicly reported as stolen through scams between July 2021 and July 2022, netting perpetrators $300,000 per scam on average.
Head to https://t.co/u6iPLjXgpR to read our NFTs and Financial Crime Report.#nft #crypto #aml

As per its findings, Elliptic also noted that these stolen NFTs are being used as instruments to wash stolen crypto funds.

“Over $8 million (roughly Rs. 63 crore) of illicit funds has been laundered through NFT-based platforms since 2017 – representing 0.02 percent of trading activity originating from known sources,” Elliptic said in an official blog post.

Crypto mixers such as Tornado Cash have also been used to launder funds collected by the re-sale of stolen NFTs.

As per the report, Tornado Cash was used to launder $137.6 million (roughly Rs. 1,099 crore) worth of crypto-assets processed by NFT marketplaces and emerged as the hacker-favourite privacy mixer.

Just this week, the creators of SudoRare NFT marketplace shut their operations after only six hours of launching the platform in a classic case of a rug pull. Somewhere around $850,000 (roughly Rs. 68 lakh) were reeled-in before the Twitter handle of SudoRare also went defunct.

The Elliptic report has noted that $24 million (roughly Rs. 191 crore) in NFTs were stolen through scams in May 2022 alone.

July 2022, meanwhile, has emerged as the highest month on record for the number of NFTs stolen. Around 4,600 NFTs were stolen in the last month.

Compromised social media platforms and phishing messages sent to potential victims resulted in 23 percent of the cases of NFTs being stolen.