The Finance Minister said that the decision on crypto will not be rushed. 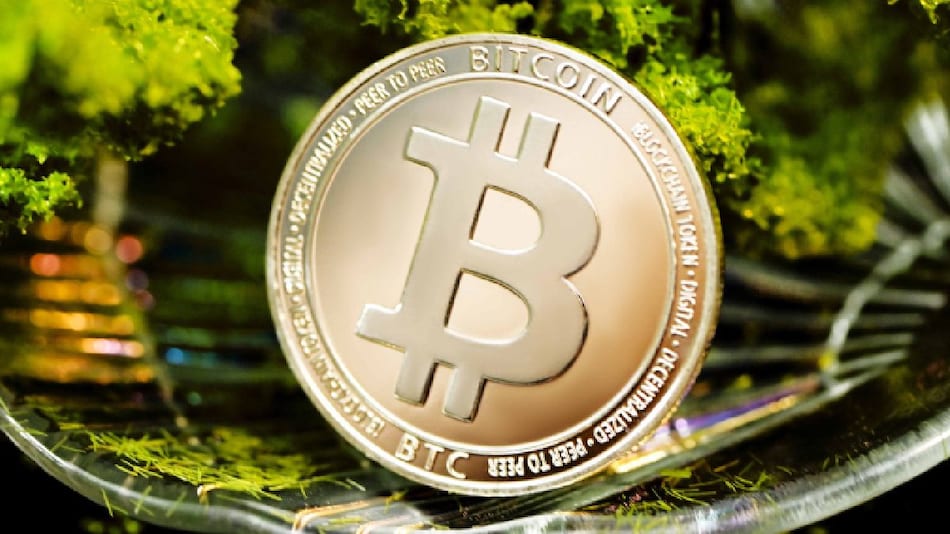 Flagging concerns over likely misuse of crypto, Finance Minister Nirmala Sitharaman has said India will take a considerate decision on regulation around the virtual currency. The decision on crypto will not be rushed through, she said in an interaction at Stanford University.

"It will have to take its time...all of us to be sure that at least with a given available information, we're taking the decision. It can't be rushed through," she said.

The minister clarified that the government is open to promote innovation and well-grounded progress made in the distributed ledger technologies, which are coming in the blockchain.

"So, our intention is in no way to hurt this (innovation around cryptocurrency)...but (we need to) define for ourselves...," she said.

Cryptocurrencies can also be manipulated for money laundering or terror financing, the minister noted.

So, these are some of the concerns, not just India, but many countries of the world have and are also discussed in global, multilateral platforms, she added.

Sitharaman, in her Budget speech on February 1, had announced that the digital rupee or CBDC would be issued by the RBI in the coming fiscal year.

She had also announced that the government will levy a 30 percent tax on gains made from any other private digital assets from April 1.

Speaking about CBDC, Reserve Bank of India Deputy Governor T Rabi Sankar earlier this month said a nuanced and calibrated approach is essential for the launch of India's maiden digital currency as it would have various implications for the economy and monetary policy.

The essential learning does not come from global experience but basically comes from your own experience, he had said.

On the merger of HDFC and HDFC Bank, Sitharaman said, it is a good step because India needs a lot more big banks to take care of growing needs for infra financing.

Earlier this month, India's largest private lender HDFC Bank agreed to take over the biggest domestic mortgage lender in a deal valued at about $40 billion (roughly Rs. 3,06,770 crore), creating a financial services titan in the largest deal in the country's corporate history.

The proposed entity will have a combined asset base of around Rs. 18 lakh crore. The merger is expected to be completed by the second or third quarter of FY24, subject to regulatory approvals.

The transaction involves the amalgamation of HDFC and its two wholly-owned subsidiaries HDFC Holdings and HDFC Investments with HDFC Bank.

HDFC, as the promoter of HDFC Bank, holds 21 percent in the lender along with the two subsidiaries, which on the merger will be more than double the size of private sector peer ICICI Bank.

With regard to the digital divide, Sitharaman said some steps have been taken to bridge it.

Asked about the under-reporting of COVID death numbers, she said the data that the central government reported was compiled from states.

The revision was due to changes made by the state governments, she said, adding some death that took place at home was updated later by states.