SK Telecom plans to enable storing, transferring, and receiving of blockchain-backed tokens like cryptocurrencies and NFTs on its upcoming wallet. 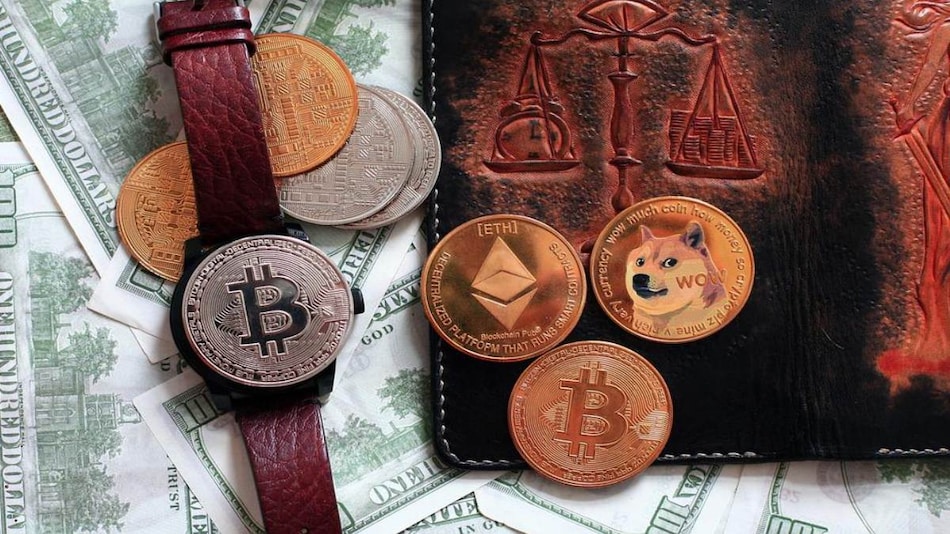 SK Telecom, from South Korea, is looking to foray deeper into the blockchain and Web3 sectors. The Seoul-based telecom giant has decided to create and operate a crypto wallet, powered by advanced Web3 capabilities. SK Telecom has partnered two blockchain firms — AhnLab Blockchain Company and Atomrigs Labs — to assist the development of its crypto wallet. This step from the South Korean telecom major comes at a time when the overall crypto industry is undergoing market turbulence. The company, however, is aiming to become one of South Korea's early-most adopters of the blockchain and Web3 technologies.

As per the Korea Information Society Development Institute (KISDI), SK Telecom held over 47 percent market share in the country in 2021.

Now, the company wishes to bank on its market reputation to onboard crypto investors on its digital wallet initiative.

SK Telecom plans to enable storing, transferring, and receiving of blockchain-backed tokens on its upcoming wallet. These tokens include cryptocurrencies as well as non-fungible tokens (NFTs).

This is not the first step that SK Telecom has taken as part of its Web3 exploration.

In July 2021, the 1984-established company, had announced the launch of its own metaverse space called ‘Ifland'.

As per a report by Forkast.News, Ifland has a monthly active userbase of over one million.

While cryptocurrencies act as a mode of payment and rewards in the metaverse, engageable NFTs add life to the digital universe.

With its wallet service, SK Telecom could be looking to stitch all these different elements of Web3 together in one thread.

As for now, the release date of this crypto wallet remains undisclosed.

The government of South Korea, meanwhile, has been giving positive responses to the Web3 sector.

Earlier this year, Lim Hyesook, minister of science, information and communication technologies in South Korea announced that the nation is planning to invest over $177 million (roughly Rs. 1,372 crore) in supporting metaverse projects that will also trigger job opportunities in the sector.

South Korea is witnessing a boom in crypto adoption. The crypto market there swelled up to $46 billion (roughly Rs. 3,66,318 crore) by the end of 2021, with the number of users reaching nearly 5.58 million or around 10 percent of the country's population, as per a study by South Korea's Financial Service Commission.