OKX’s logo will feature on both the men’s and the women’s training gear until mid-2023. 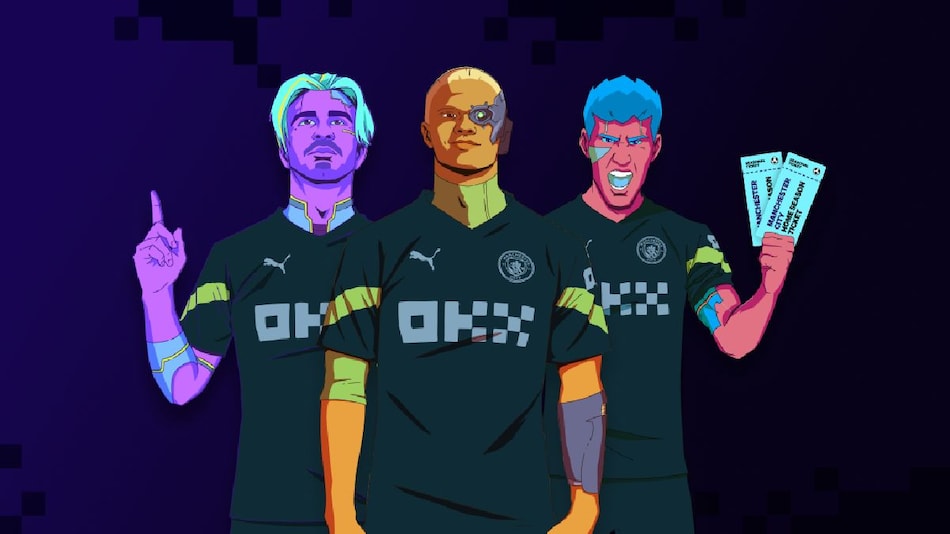 Per the agreement, OKX will be printed across the training kits of the Manchester City teams. The deal will also require some Manchester City stars to participate in creating crypto education content.

The training kit of Champions ???? just dropped ????#OKX is proud to be @ManCity's Official Training Kit Partner for 2022/23 season!

OKX has a mission to raise responsible long-term traders by providing necessary information and education. Haider Rafique, Global Chief Marketing Officer of OKX noted that the deal with Manchester City reflected the company's focus. He said that "the real grit and perseverance is built on the training ground." Rafique hopes users will use OKX's demo trading feature to train for real trading even as Man City players train for a new season. He also believes the deal will allow the company to educate those curious about cryptocurrencies.

Group Chief Operating Officer of City Football Group, Roel de Vries, shared similar sentiments. "OKX and Man City align on values such as innovation and success, and for both parties, everything starts with training and education," he said.

The deal follows Tezos opting to sponsor neighbouring club Manchester United's training kit in February. The deal was reported to be worth around $27 million (roughly Rs. 200 crore) a year.