The new regulations aim to protect consumers and ensure that cryptocurrencies are used in a safe and responsible manner. 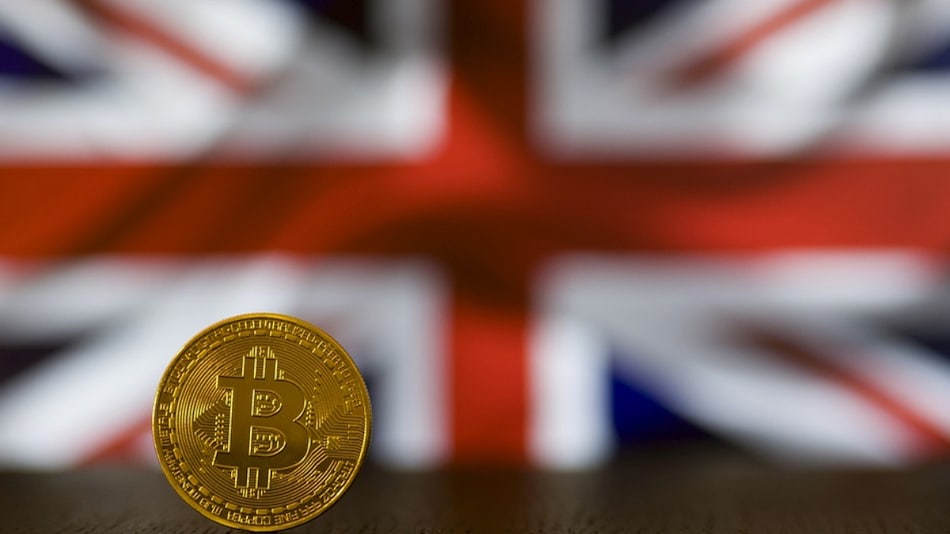 The United Kingdom is setting the stage for crypto-friendly regulations

The UK has introduced two new bills that target the cryptocurrency industry — the first bill which aims to support the "safe adoption of cryptocurrencies," while a second that would give the government authority to "seize and recover crypto assets." The UK government outlined its legislative agenda for the next parliamentary year in the Queen's Speech delivered Tuesday by Prince Charles. The monarch's son read out the Queen's Speech for the first time, as the Queen was unable to attend.

The first of the two bills, dubbed the 'Financial Services and Markets Bill', is meant to "maintain and enhance the UK's position as a global leader in financial services, ensuring the sector continues to deliver for individuals and businesses across the country," as stated by Prince Charles in the Queen's speech. The new legislation will help usher in a competitive marketplace for several industry players while creating an avenue for the efficient utilisation of capital.

The second bill, called the 'Economic Crime and Corporate Transparency Bill', has been constructed in response to the growing number of scams and thefts involving cryptocurrencies. "A bill will be brought forward to further strengthen powers to tackle illicit finance, reduce economic crime and help businesses grow. Measures will be introduced to support the security services and help them protect the United Kingdom," Prince Charles said in the speech read out by him.

“The creation of a civil forfeiture power will mitigate the risk posed by those who cannot be criminally prosecuted but use their funds to further criminality,” the Queen's Speech briefing note describes.

The speech also highlighted a focus on the economy and on helping with the cost of living in the midst of the recent cost of living crisis. Further, the Bank of England, the UK's central bank, will focus on returning inflation to its target.