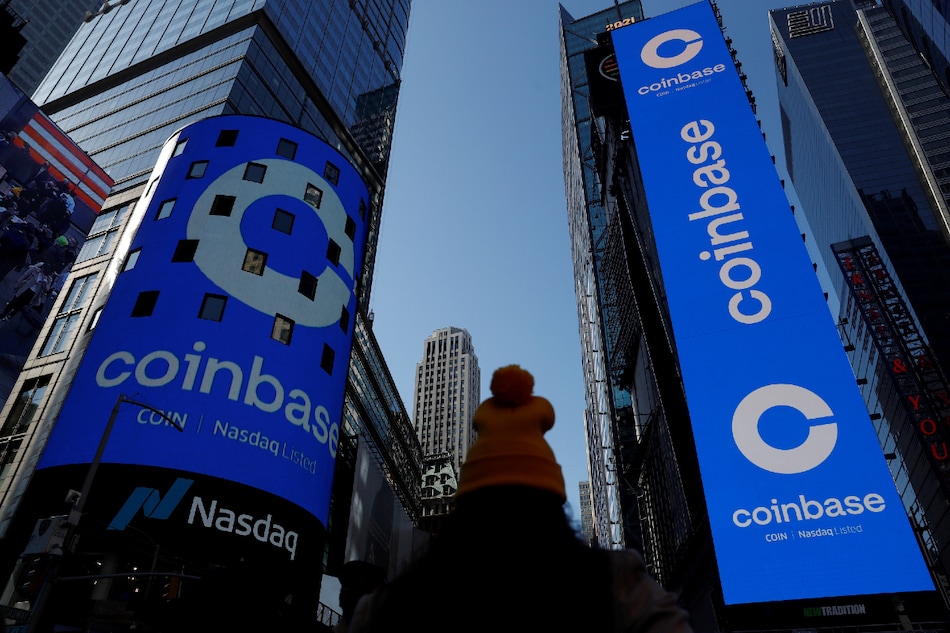 Armstrong, who was recently in India, also shed some light on why the platform suspended a feature, just days after launching it for Indians. In April, Coinbase announced that Indians would be able to purchase crypto assets on its platform using India's own digital payments method — the UPI.

The launch of this feature was termed ‘unrecognised' by the government, leading to its suspension from the Coinbase app.

“Basically, they're (the RBI is) applying soft pressure behind the scenes to try to disable some of these payments, which might be going through UPI. So, a few days after launching, we ended up disabling UPI because of some informal pressure from the RBI, which is kind of the Treasury equivalent there,” media reports quoted Armstrong as saying.

As per its latest data, 9.2 million monthly transacting users (MTUs) were active on its platform, compared with 11.4 million in the fourth quarter of 2021.

In totality, Coinbase ended up missing its estimates in terms of revenue, trading volume, as well as its MTUs.

The company, that plans to expand internationally, is expecting more dips in the MTUs and trading volume in the second quarter of this year — April to June, Coindesk said in a report.

“While we are navigating uncertain and volatile markets, we have a decade of experience to draw from and will continue to invest wisely to drive long-term growth,” the company has said.

Coinbase is looking to grow its 2022 potential Adjusted EBITDA losses to around $500 million (roughly Rs. 3,861 crore) on a full-year basis. EBITDA stands for ‘earnings before interest, taxes, depreciation and amortisation'.