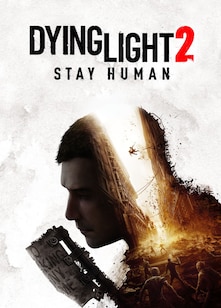 Dying Light 2 Stay Human — out now on PC and consoles — might have a “2” in the name but it's not really a sequel. If you are new to the Dying Light series, worry not. It isn't absolutely necessary to play the first title because there aren't a lot of connections to it in the “sequel”. Sure, they mention some familiar names back and forth — and there are similarities in gameplay, combat, and interactions, but Dying Light 2 Stay Human works as a standalone title. The story here is set around 20 years post the virus outbreak in Harran (from the first game). Scientists were able to find a vaccine for the original virus, but somehow managed to mess up some chemicals and create an even deadlier virus that created a new outbreak of zombies, of course.