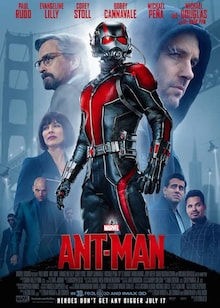 Armed with the unique ability to shrink in scale but increase in strength, master thief Scott Lang (Paul Rudd) must use his super-powers to help his mentor, Dr. Hank Pym (Michael Douglas), while also protecting himself from new dangers. In a twist of the usual super-hero events, the two must pull off a heist to save the world. 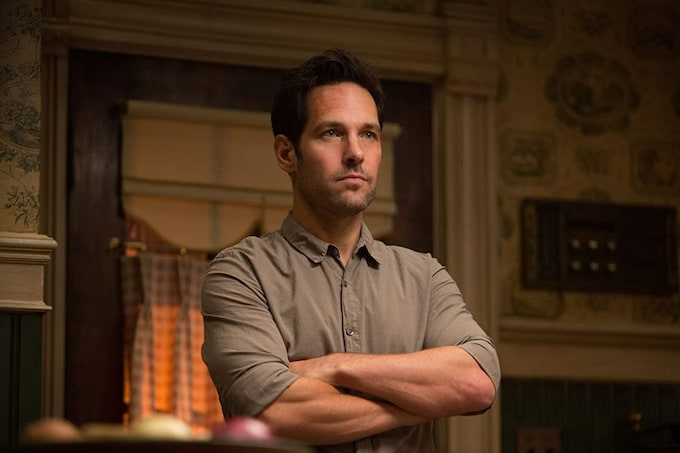 The Marvel Cinematic Universe now spans a dozen movies, including Ant-Man, which hit theatres in India on Friday. By now, Marvel's movies are starting to face a problem that comic-book fans are all too familiar with. Age of Ultron was an extremely enjoyable movie, but the necessity of cramming in just about every character in the MCU to act as a bridge to the next set of movies in the franchise definitely hurt the pacing of the story.