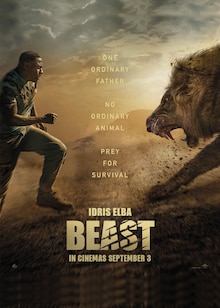 Dr. Nate Samuels (Idris Elba), a widowed husband, returns to South Africa where he first met his wife. He is on a long trip with his two teenage daughters, Meredith Samuels (Iyana Halley) and Norah Samuels (Leah Sava Jeffries), to a game reserve that is looked after by Martin Battles (Sharlto Copley), who is an old family friend and fellow wildlife biologist.

However, a ferocious, bloodthirsty lion begins to stalk them, and is ready to attack them and devour anyone that comes in its path.

Their journey of healing soon turns into a fight for survival, as their resilience will be put to the test. 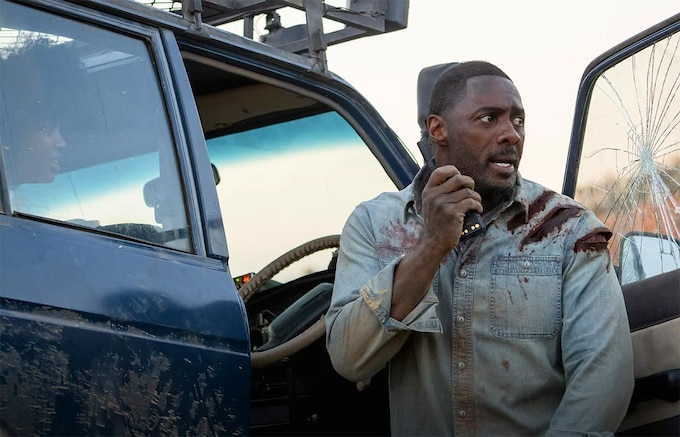