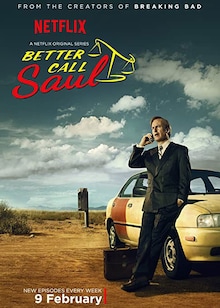 Listen Songs
2015 Season 1 English 18+
The fate of a struggling lawyer and former con artist changes after he picks the case of a high profile treasurer, which later changes his life.

Jimmy McGill (Bob Odenkirk), an earnest but struggling lawyer and former con artist is working as a public defender and is in a bad financial state. Jimmy's romantic interest and former colleague, Kim Wexler (Rhea Seehorn), is an attorney at a law firm, Hamlin, Hamlin & McGill (HHM), that is run by Jimmy's brilliant but unstable brother, Chuck McGill (Michael McKean), and his cocky associate, Howard Hamlin (Patrick Fabian).

Jimmy gets lucky when Craig Kettleman (Jeremy Shamos), a high profile treasurer along with his wife, Betsy Kettleman (Julie Ann Emery) are accused of stealing $1.5 million and come to Jimmy for help. 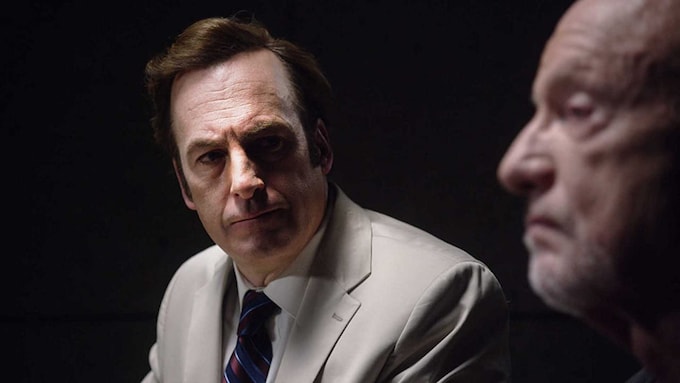