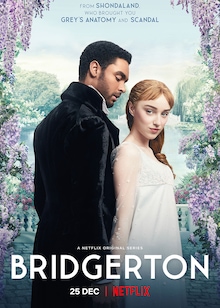 Regency era’s England comes alive with a twist in Bridgerton. Adapted from Julia Quinn’s popular novel of the same name, this period drama is proudly historically inaccurate — given that it portrays several people of colour in prominent positions in a time when racism formed the law of the jungle.

The show is narrated by a sensational columnist called Lady Whistledown who boldly gives viewers a peek into the juicy gossips and raunchy updates of “ton”, the high-end British society.

In focus are the wealthy (fictional) Bridgerton family’s eight single siblings, all in the search for love.

The royal drama has been widely acclaimed by critics and viewers alike for its costumes, which topped a little over 75,000. Phoebe Dyvenor’s Daphne Bridgerton alone flaunted over a hundred costumes in the first season.

The show also includes classical versions of some famous pop songs including Ariana Grande’s “thank u, next” and Shawn Mendes’ "in my blood". 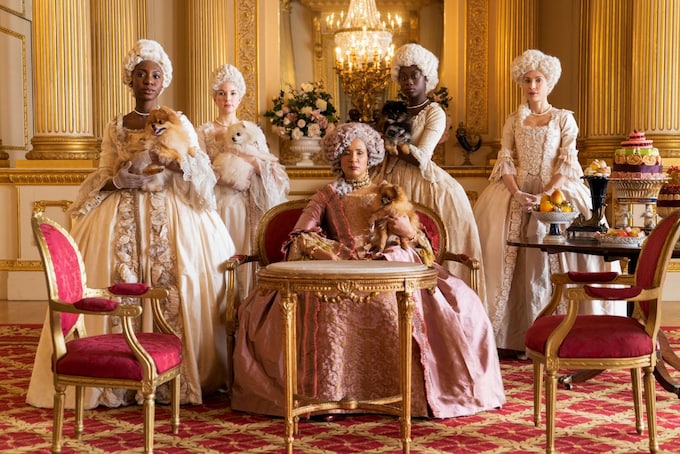