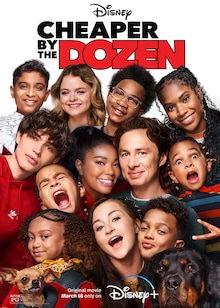 Cheaper by the Dozen

A family comedy movie that takes you on a roller-coaster ride of a multiracial family of 12, in which two parents live with their many children from their previous marriages, alongside trying to manage their family business in New Jersey. 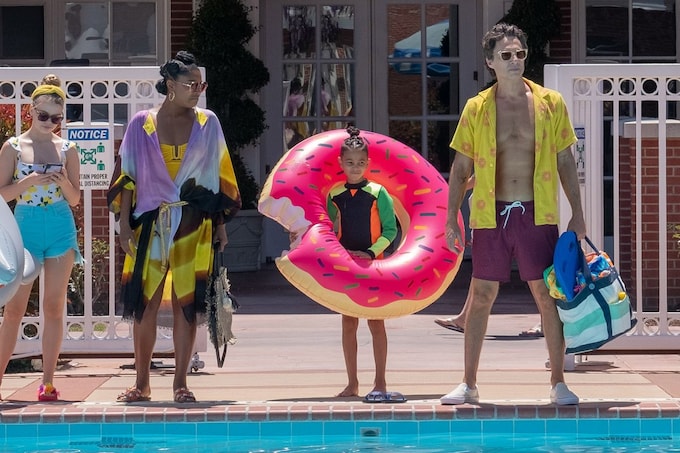 Cheaper by the Dozen Movie Trailer

Cheaper by the Dozen Photos