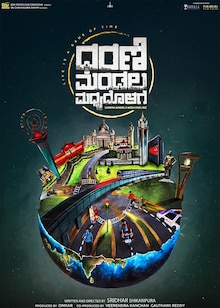 Showcases different people and their different situations. (1) Shreya had a disturbed childhood; (2) a boxer wants to achieve something greater in his life; (3) Shivu and Amrutha, who loved each other, left their parents behind to live in Bengaluru; (4) a poor family of three want to sell their daughter because they need the money; and (5) Seena is trying to emerge out of her traumatic break-up. What happens when all these characters come together under one roof on one night? 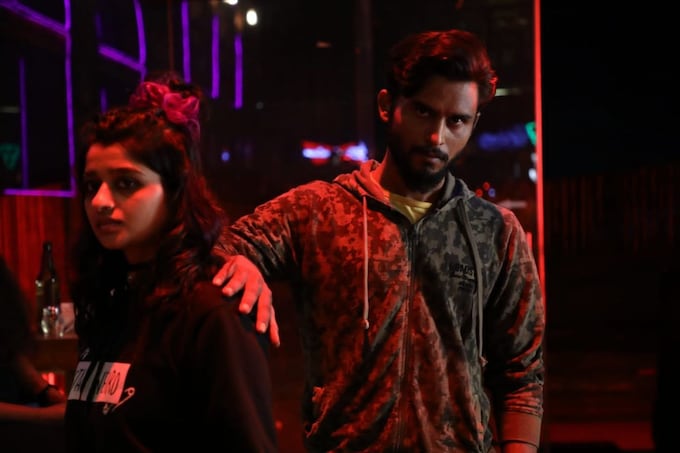