For Anurag Kashyap, Netflix’s Ghost Stories Is His Pitch for a Horror Feature Film

A psychological horror about a pregnant woman, played by Sobhita Dhulipala. 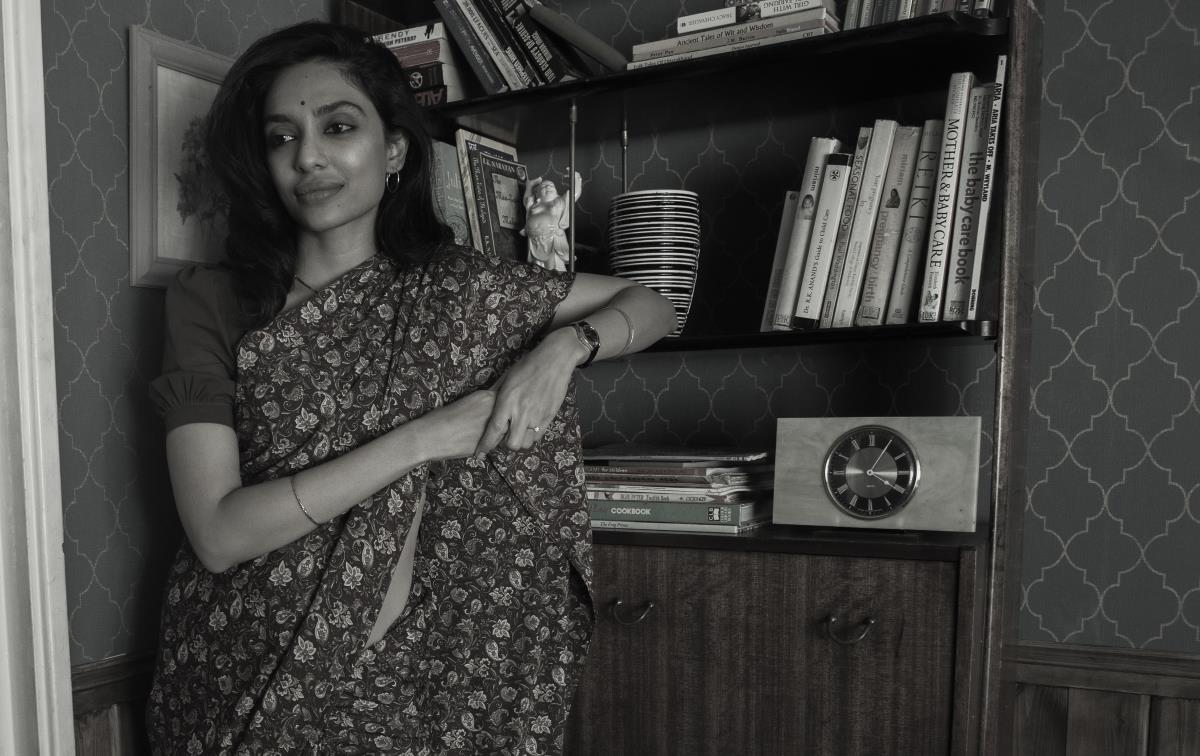 Anurag Kashyap really wants to make a feature-length horror film, the kind of moody, atmospheric, psychological horror he responds to. But that's hard to explain to producers, he tells Gadgets 360, because “Indian horror is about sex, songs, and the ghost of a woman who was wronged.” So instead, he made a short film as part of Ghost Stories, a horror anthology film from directors Dibakar Banerjee, Karan Johar, Zoya Akhtar, and Kashyap that's out New Year's Day on Netflix.

“By far, it's been my most satisfying film,” Kashyap adds. “I got to do this, now I have a reference point. Now if I want to go and make a horror [feature] — if this works for people, I can basically use [Ghost Stories] as my pitch for the horror that I've been dying to do for last four or five years.”

Starring Sobhita Dhulipala (Made in Heaven), Kashyap's short has been written by Isha Luthra, who worked as a post-production assistant director on Manmarziyaan, his last feature, internationally known as Husband Material. It's set in the ‘90s, Kashyap said, to create a sense of period and get rid of all gadgets, including phones. And to ratchet up the eeriness, Kashyap has heavily toned down the colours on Ghost Stories. So much so that you might mistake it for black-and-white at first glance, as we did.

“Yeah, it's very muted colour,” Kashyap adds. “The idea was to create isolation. It's an intimate horror story about a woman who has created her own world. Sobhita plays a girl who's had a miscarriage in the past. And when she was pregnant in the past, she had made this whole room for the baby. That baby that never arrived. Now she's again pregnant and she's paranoid and she's anxious. In spite of being pregnant, she does a pregnancy test every day.

“She's always making sure the baby is there or not. She has her own nightmares and fears, haunting her. And she's isolated herself; the only interaction she has is with this child she will visit, pick up from school, and bring home. The child is obsessed with her. Because the child is also motherless, and he thinks this baby will come in and she'll forget him. Both of them have their own stories running, their own demons driving them. And then what happens is the film.”

For Dhulipala, it was the everyday fear that drew her in: “I was very, very moved by just the human condition. Like this is such an intimate issue, but it's also universal in its own way to deal with the baggage of your past trauma, to live with anxiety and fear of loss. I think it's just so, so tender and so overpowering at once, that I was really drawn to it and I just wanted to play that woman. I mean obviously, I have not had a first-hand experience of having been through such an experience, but I don't know, I feel like I understand loss. And I wanted to portray it.”

Kashyap is coming off the second season of the Netflix crime drama Sacred Games, which has yet to be renewed. The director said he's not been part of any discussions around a potential third season. His next feature project isn't confirmed, though a report back in April claimed he would reunite with Manmarziyaan star Taapsee Pannu for a supernatural thriller.

Dhulipala has had a busy 2019, with lead roles in the Amazon drama series Made in Heaven — partly directed by Akhtar — opposite Arjun Mathur, and the Netflix spy series Bard of Blood, alongside Emraan Hashmi, and Jaideep Ahlawat. On film, she had roles in the mystery thriller The Body, which also starred Rishi Kapoor and Hashmi, and the Kashyap-produced Moothon, internationally known as The Elder One. She soon begins filming on Made in Heaven season 2.

Ghost Stories is out January 1, 2020 at 12am IST on Netflix worldwide.