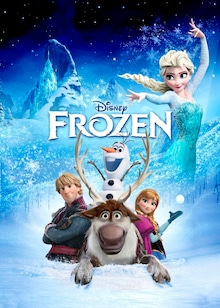 Princess Elsa (Idina Menzel) can control and create ice and snow — a magical power which only her dead parents were aware of.

She spends her childhood isolated in the same castle as her sister Anna (Kristen Bell), who is unaware of her powers.

Protectiveness and fear take over, and Elsa ceases all contact with Anna, slipping into the role of a reserved, cold-hearted sibling.

However, the long-kept secret is thrown out in public when she accidentally unleashes her powers during her coronation ceremony — organised on her 21st birthday.

Accused of being a monster, she flees to the North Mountain, and the kingdom is trapped in an eternal state of harsh winter.

Anna sets off on a journey to find Elsa — along with an iceman named Kristoff (Jonathan Groff), his reindeer Sven, and Olaf (Josh Gad) the snowman. 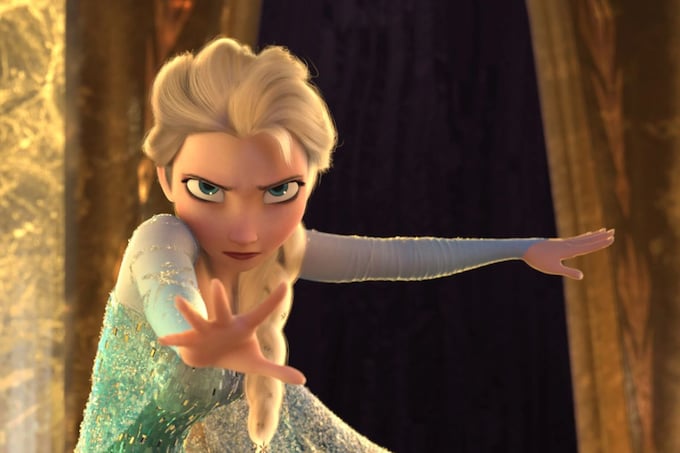