Disney+ Hotstar October 2020: This Is Us, The Mandalorian, and More

Alongside The Call of the Wild, The Walking Dead, Clouds, and a Frozen short film. 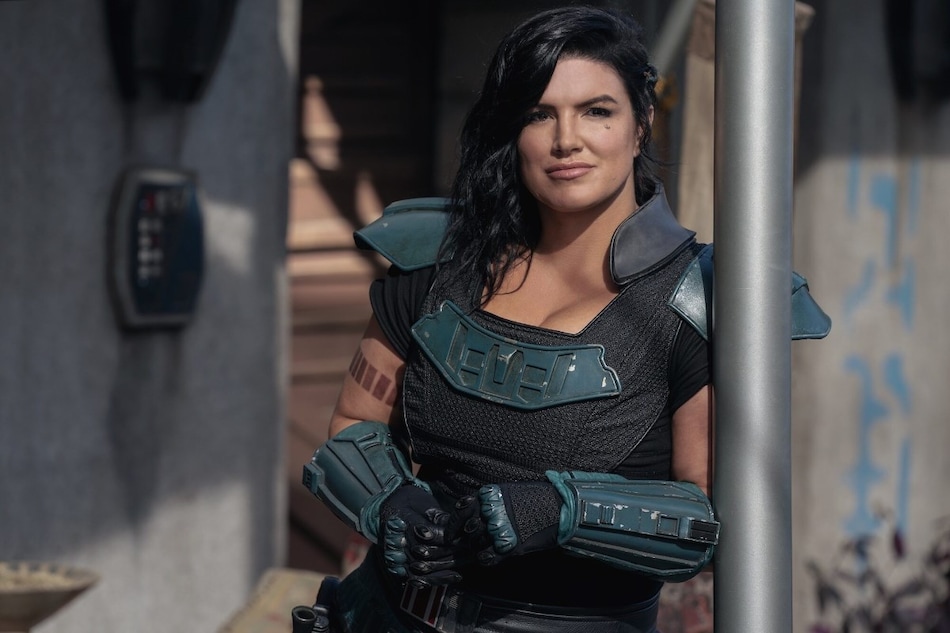 Gina Carano in The Mandalorian season 2

Disney+ Hotstar has announced a list of 25 titles that will be released on its platform in October 2020. The biggest of the lot is naturally Baby Yoda. I mean, The Mandalorian, with the Star Wars series returning for season 2 towards the end of the month on October 30. It's accompanied by the return of the sob drama This Is Us that kicks off its season 5 on October 28. We also have Once Upon a Snowman (October 23), a new short film about Olaf's origin set in the Frozen universe.

From Mirzapur to The Mandalorian, What to Watch in October

Amongst Disney+ originals, there's also The Right Stuff (premiering October 9), a National Geographic series about the early days of NASA's space programme. The lineup also includes an inspiring true story in Clouds (available October 16) that follows a teenager with rare bone cancer who decides to pursue his passion for music. Further, we have neXt (beginning October 7), a sci-fi series about an AI gone rogue with Mad Men's John Slattery in the lead.

Several HBO series will be coming to an end in October as well. That includes the anthology Room 104, the fantasy horror Lovecraft Country, the Jude Law, Naomie Harris-led miniseries The Third Day, and the HBO Asia sci-fi series Dream Raider. The first of them is concluding for good. HBO has a new miniseries to offer in October, in the Nicole Kidman-led The Undoing, slated to start from October 26 on Disney+ Hotstar.

That leaves the Harrison Ford movie The Call of the Wild, which will be streaming October 5 in India.

There's plenty ongoing on the sports front as well. This year's edition of the Indian Premier League (IPL) continues all across October, as does the (English) Premier League. The tennis grand slam event, Roland-Garros, which began at the tail end of September, will run till October 11 on Disney+ Hotstar.

Everything on the list below is exclusive to Disney+ Hotstar Premium, available at Rs. 299 a month or Rs. 1,499 a year. With that, here's a (developing) list of movies and TV shows coming to Disney+ Hotstar in October 2020. Disney+ originals are marked in bold for your convenience.

October 23
The Big Fib: Season 1, 15 more episodes
Once Upon a Snowman

Poco C3 Launching in India on October 6 at 12pm, Will Go on Sale via Flipkart