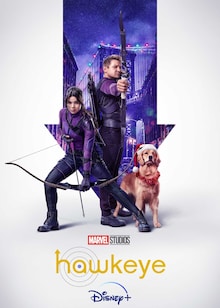 Jeremy Renner's Clint Barton is the last of the original six from The Avengers to get his own Marvel Studios project, and like Black Widow, this one is also about handing over the baton to the next generation — while exploring previously unexplored parts of their lives. Hawkeye also gives us more of Renner as Ronin, that sword-wielding avatar of his from Avengers: Endgame. And in present day, he will train Hailee Steinfeld's Kate Bishop to be the next Hawkeye. 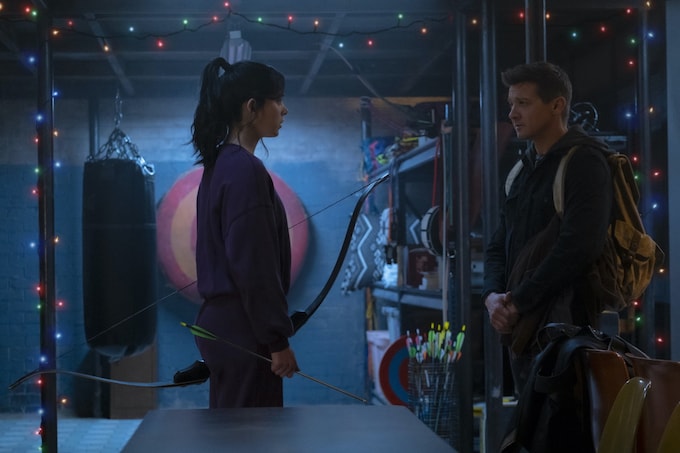 Hawkeye/ Clint Barton (Jeremy Renner) has always been the quietest of the Avengers, along with his best friend Black Widow/ Natasha Romanoff (Scarlett Johansson), who sacrificed herself in Avengers: Endgame so Clint could live. While Natasha's family was made up of the Avengers themselves, Clint had a family of his own: wife Laura (Linda Cardellini) and three kids; Lila, Cooper, and Nathaniel (Ava Russo, Ben Sakamoto, and Cade Woodward, respectively). But after he lost all of them in the Snap — that's what Thanos did in Avengers: Infinity War — for five years he took “his pain and rage and sadness out on every bad guy on the planet,” as Renner said in a production diary for the series. It's barely addressed in Endgame, as the three-hour film had a lot on its mind, but this is now fertile ground for Hawkeye's own TV series.