No word on the Thunderbolts members or the cast, let alone a release date. 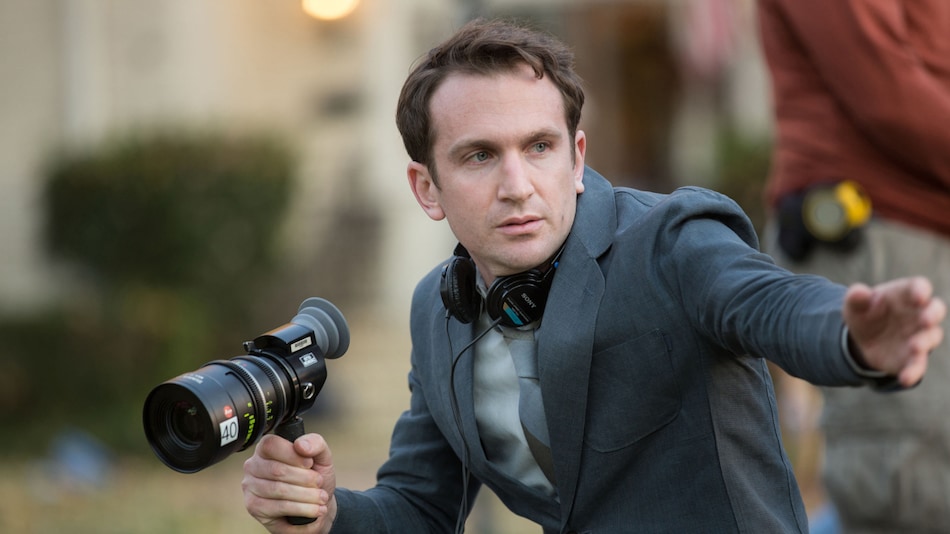 Thunderbolts — rumoured to be Marvel Studios' next big team-up film, currently in early development — has found its director.

Jake Schreier has reportedly been tapped to helm a film based on the Thunderbolts, a team of supervillains from Marvel comics, according to Deadline.

Marvel Studios president Kevin Feige will produce the picture, which will be written by Black Widow writer Eric Pearson. Schreier's previous films include Robot and Frank (2012), and Paper Towns (2015), as well as music videos for Kanye West, Selena Gomez, Chance the Rapper, and Baby Keem, Benny Blanco, Francis and the Lights, Cashmere Cat, and others. He's also directed episodes of Minx on HBO Max, The Premise on FX, and Kidding on Showtime.

Plot specifics for Thunderbolts are being kept under wraps, as is the case with most anticipated Marvel films, and no casting information has been released. The Thunderbolts are a group of villains, anti-heroes, and reformed baddies from the Marvel comics, some of whom have already appeared in the Marvel Cinematic Universe.

It could feature Florence Pugh's Yelena Belova from Black Widow and Hawkeye, Hannah John-Kamen's Ghost from Ant-Man and the Wasp, Tim Roth's Abomination from The Incredible Hulk and She-Hulk: Attorney at Law, Wyatt Russell's John Walker/ US Agent from The Falcon and the Winter Soldier, or Olga Kurylenko's Taskmaster from Black Widow. Some Avengers characters, including Jeremy Renner's Clint Barton/ Hawkeye and Bucky Barnes' Sebastian Stan/ Winter Soldier could also be added to the Thunderbolts roster, as reported by Variety.

In terms of the Thunderbolts' leader, the MCU offers at least two options. The first is Baron Zemo, who was played by Daniel Bruhl in Captain America: Civil War and The Falcon and the Winter Soldier. Zemo is a former military officer from the shattered nation of Sokovia, as well as a well-connected nobleman in the MCU. Wakanda's Dora Milaje was last seen transporting him to the ocean-based jail, the Raft.

The second is Julia Louis-Dreyfus' Valentina Allegra de Fontaine. She first appeared in The Falcon and the Winter Soldier, where she went on to recruit John Walker to serve for her, and then reappeared in Black Widow, in a post-credits sequence, giving Yelena the mission to assassinate Clint. Valentina's true identity is unknown, however, she is also known as Madame Hydra in the comics.