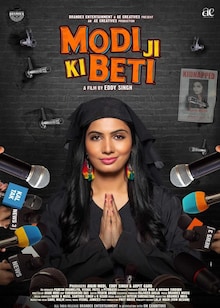 In an attempt to prove their capability, two dim-witted terrorists (Pitobash Tripathy, Vikram Kochchat) kidnap a woman (Avani Modi), believing her to be Indian Prime Minister Narendar Modi's daughter. Turns out, they fell for fake news. More laughs follow as they try to send her back to her country. 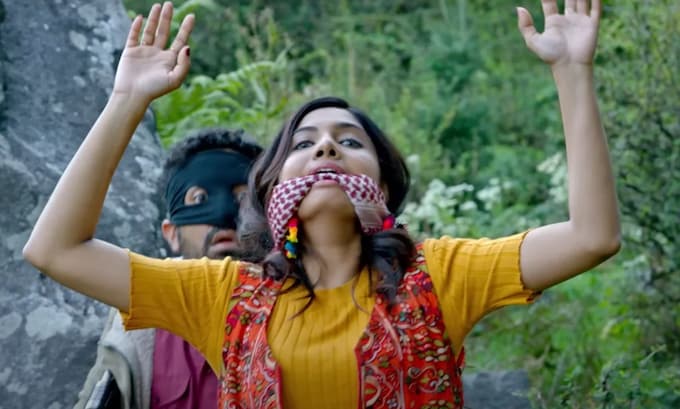