It “feels spiritually and emotionally correct to do” Black Panther II. 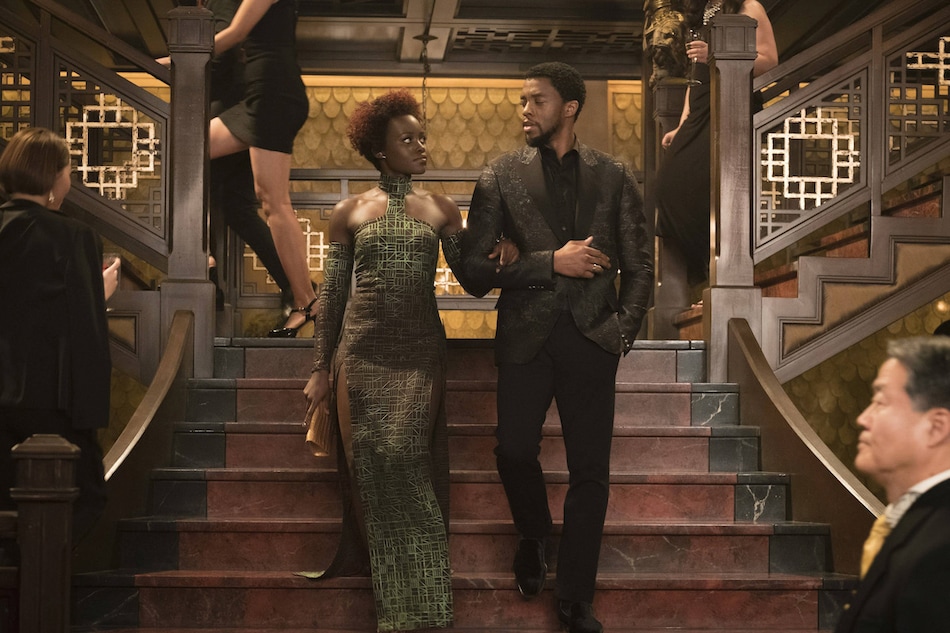 Black Panther II is very “respectful” of the loss of Chadwick Boseman, star Lupita Nyong'o has said in a new interview, thanks to writer-director Ryan Coogler's reimagined take on the Marvel sequel. As a result, it “feels spiritually and emotionally correct to do” Black Panther II, Nyong'o added. In the Marvel Cinematic Universe, Nyong'o plays Nakia, an undercover Wakandan spy and the former lover of T'Challa/ Black Panther, Boseman's character. Nyong'o will reprise her role on Black Panther II, which is preparing to begin filming in June or July.

“People will ask me, ‘Are you excited to go back?' Excitement isn't the word,” Nyong'o told Yahoo! Entertainment last week. “I feel like I'm in a very pensive and meditative state when it comes to Black Panther 2. His passing is still extremely raw for me. And I can't even begin to imagine what it will be like to step on [the Black Panther II] set and not have him there.

“But at the same time, we have a leader in Ryan, who feels very much like we do, who feels the loss in a very, very real way as well. And his idea, the way which he has reshaped the second movie is so respectful of the loss we've all experienced as a cast and as a world. So it feels spiritually and emotionally correct to do this. And hopefully, what I do look forward to, is getting back together and honouring what [Boseman] started with us and holding his light through it. Because he left us a lot of light that we're still going to be bathing in. I know that for sure.”

Coogler and Boseman signed onto Black Panther II in late 2018, and the former began developing the sequel by mid-2019, according to Marvel Studios president Kevin Fiege. Coogler had a complete script in place when Boseman died from colon cancer in August 2020, which meant that the Black Panther filmmaker had to go back to the drawing board. Boseman's role will not be recast, Fiege has insisted, which means Black Panther II will focus on other Wakandan heroes.