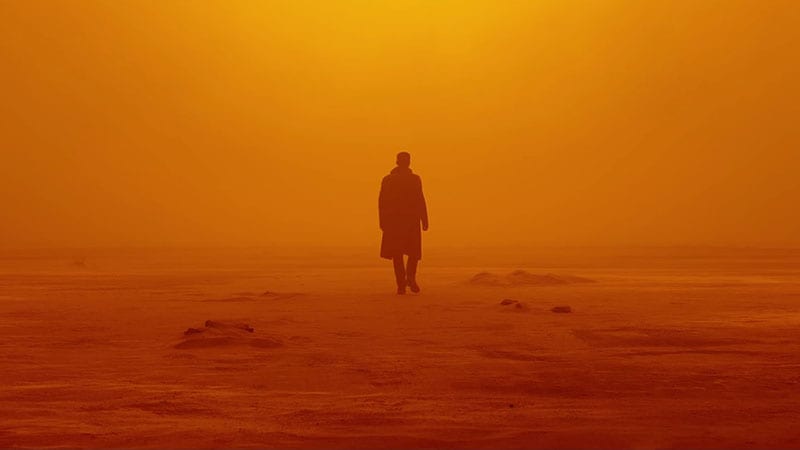 The first teaser trailer for Blade Runner 2049, the sequel to one of the all-time sci-fi greats - Ridley Scott’s Blade Runner - has arrived. Harrison Ford is set to reprise his role as Rick Deckard, while Ryan Gosling will step into the lead role – along with Robin Wright, Jared Leto, Dave Bautista, Mackenzie Davis, Ana de Armas, Sylvia Hoeks, Carla Juri, and Lennie James in supporting roles.

The new Blade Runner 2049 teaser opens with a line from the old film, with Ford’s Deckard narrating over a dark-neon atmosphere: “Replicants are like any other machine - they're either a benefit or a hazard. If they're a benefit, it's not my problem.” It then introduces Gosling’s Officer K, a new blade runner in the Los Angeles Police Department, whose quest leads him into Deckard’s hiding place.

The development of a sequel to Scott’s sci-fi cyberpunk masterpiece has been in some form since 1999. He was himself going to direct it during early stages, but then stepped back into the role of executive producer. Blade Runner 2049 is now being directed by Sicario and Arrival helmer Denis Villeneuve, and Scott has previously noted in an interview that Ford will only appear in the Blade Runner 2049's third act.

Both Gosling and Ford have been filming for the sequel in Hungary for the past few months, and the former revealed that he has “never done something so shrouded in secrecy or where there's so much anticipation”.

Flock Announces FlockOS in an Attempt to Take on Slack
Demonetisation: Small Businesses to Pay Less Tax on Digital Transactions