As the name indicates, the series will be set 50 years after the events of Denis Villeneuve’s Blade Runner 2049. 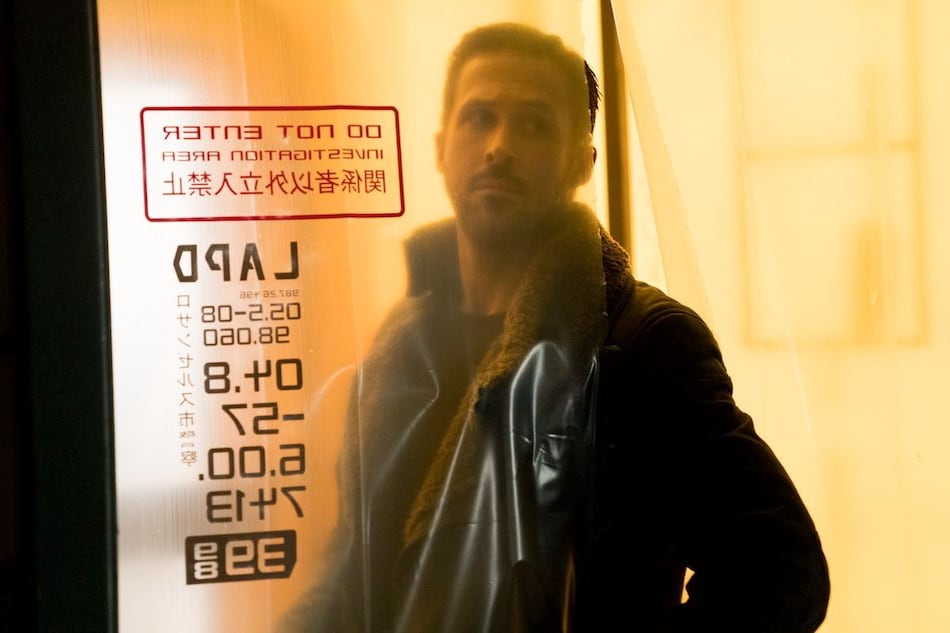 Blade Runner 2099 series is a go at Amazon Studios. As per Variety, the studio has officially greenlit a sequel to Denis Villeneuve's Blade Runner 2049, with showrunner Silka Luisa (Shining Girls) at the helm. As the title indicates, the show will be set 50 years after Rick Deckard's “freedom,” and will be executive produced by Ridley Scott — director of the original 1982 film. The news comes nearly a year after Scott's announcement that he was working on a 10-episode series. Currently, there is no release window for Blade Runner 2099.

At the time, Variety reported that Scott had a pilot ready for the series, alongside plans for an Alien TV adaptation. “The original Blade Runner, directed by Ridley Scott, is considered one of the greatest and most influential science-fiction movies of all time, and we're excited to introduce Blade Runner 2099 to our global Prime Video customers,” said Vernon Sanders, head of global television for Amazon Studios, in a statement to Variety. Michael Green, who co-wrote 2017's Blade Runner 2049, will also executive produce the show.

Based on Philip K. Dick's novel, “Do Androids Dream of Electric Sheep?,” the Blade Runner universe is set in a dystopian Los Angeles, in which bio-engineered, synthetic humans known as Replicants, work on space colonies. The 1982 film sees a group of fugitive androids tunnelling back to Earth and creating havoc, forcing a reluctant cop Deckard (Harrison Ford) to hunt them down, and ultimately understand their nature.

Villeneuve's 2017 entry expanded on this idea, by presenting the story through the lens of a Replicant cop, K, played by Ryan Gosling. Despite receiving critical acclaim, the film was a commercial box office failure, grossing $260.5 million (about Rs. 2,079 crore) worldwide — against a production budget of $180 million (about Rs. 1,436 crore). Scott, who produced the sequel, attributed Blade Runner 2049's underperformance to its 163-minute-long runtime, claiming it was too slow and artsy.

“We are delighted to continue our working relationship with our friends at Amazon. And we are beyond excited to continue to extend the Blade Runner canon into a new realm with the provocative storyline that Silka has created,” said Andrew Kosove and Broderick Johnson, co-founders of Alcon Entertainment — Blade Runner 2099's production company. Currently, there is no word on casting details or directors for the Prime Video series.

The announcement follows the premiere of 2021's Blade Runner: Black Lotus, a CGI anime series set in the year 2032. The series got generally favourable reviews, whilst being critiqued for its heavy disconnection from the themes and universe of Blade Runner.