The Brahmāstra trailer is a visually-appealing affair, rooted in Indian mythology. 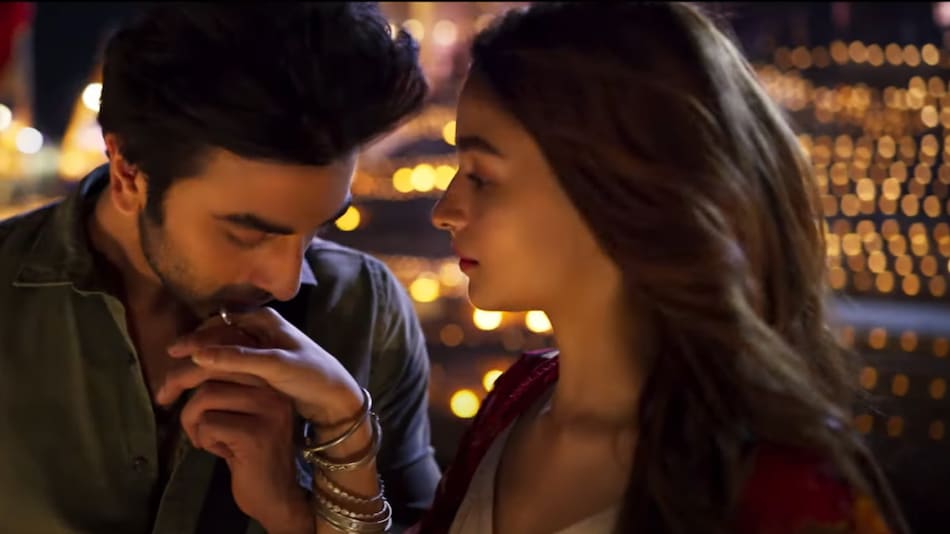 Brahmāstra trailer is out. On Wednesday, Karan Johar's Dharma Productions and Disney-owned Star Studios shared a nearly three-minute-long trailer for the upcoming Hindi-language fantasy adventure feature film to pique the curiosity of fans. The Brahmāstra – Part One: Shiva trailer begins with Amitabh Bachchan's ominous voiceover about the titular weapon, which is capable of controlling the forces of nature. We are then introduced to Shiva (Ranbir Kapoor), a carefree young man who can't be burnt because he shares a unique connection with Fire.

As the Brahmāstra trailer progresses, it becomes clear that he is the ‘Agni astra', essentially making him the universe's only hope in its battle against certain evil forces. We also get glimpses of him romancing Isha (Alia Bhatt). The Brahmāstra trailer ends with a series of stunning action sequences, indicating that this might prove to be a gamechanger for Indian cinema if the execution is up to the mark.

Headlined by Kapoor and Bhatt, the Brahmāstra cast also includes Bachchan, Mouni Roy, and Nagarjuna Akkineni. Bachchan plays a spiritual mentor named Guru while Roy plays Junoon, an evil sorceress. Nagarjuna is said to play an "intense" character who changes the course of the narrative with his actions. Shah Rukh Khan and Deepika Padukone reportedly have cameos in the movie.

Ayan Mukerji directs Brahmāstra off his own screenplay. Brahmāstra – Part One: Shiva is produced by Star Studios, Dharma Productions, Prime Focus, and Starlight Pictures. Brahmāstra is expected to be the first chapter in a trilogy.

Mukerji said in a prepared statement: “Marking the beginning of a new cinematic universe, ‘The Astraverse', I believe Brahmāstra is the kind of film that the country would feel really proud of. It touches on our roots; celebrates our rich culture and it takes us forward with our technology. The film is proudly Indian and Imaginative and bringing together some of Pan-India's most renowned names was a dream come true.”

For Mukerji, Brahmāstra marks his third collaboration with Kapoor and the first one with Bhatt. He previously directed the Sanju actor in the coming-of-age comedies Wake Up Sid, and Yeh Jawaani Hai Deewani.