Dune 2: Florence Pugh Said to Be in Talks to Join Cast as Princess Irulan Corrino 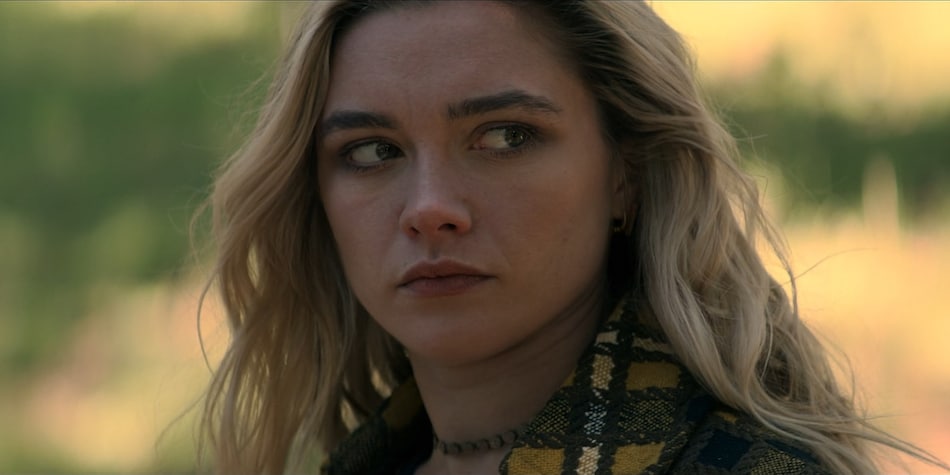 According to The Hollywood Reporter, the Black Widow star is being eyed for the role of Princess Irulan Corrino, a key character in author Frank Herbert's classic novel "Dune".

If finalised, the sequel would reunite Pugh with actor Timothée Chalamet, who plays the lead role of Paul Atreides in Dune. The two stars had earlier worked together for Greta Gerwig's acclaimed 2019 movie Little Women.

Dune, which was released in October 2021, followed the story of Paul Atreides, a brilliant and gifted young man born into a great destiny beyond his understanding, who must travel to the most dangerous planet in the universe to ensure the future of his family and his people.

Part two of Dune is expected to start production later this year and has a release date of October 20, 2023.