George R.R. Martin Confirms Five Game of Thrones Spin-Offs in Development – All Will Be Prequels 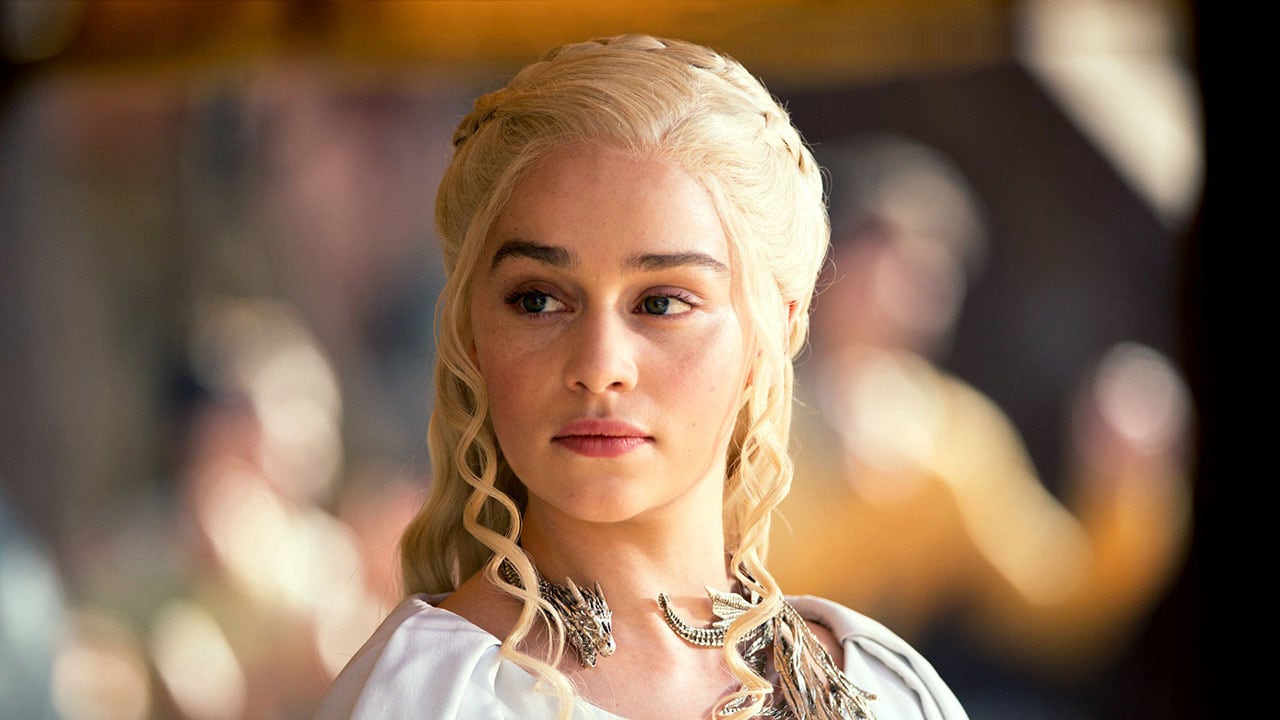 George R.R. Martin, the author behind the novels that have been adapted into HBO’s Game of Thrones, took to his blog on Sunday to clear the air on the various spin-offs that are currently in development at the network.

There were two big nuggets of information – the fact that any such show would be a prequel, and that there are now five, not four, projects in development. In addition, he also mentioned the stories they wouldn’t touch upon, and his level of involvement.

“Every one of the concepts under discussion is a prequel, rather than a sequel,” Martin said. “Some may not even be set on Westeros.” The author also expressed his views on the term ‘spin-off’ itself, saying he doesn’t like it, nor does he think it applies in these cases.

“What we're talking about are new stories set in the ‘secondary universe’ (to borrow [J.R.R.] Tolkien's term) of Westeros and the world beyond, the world I created for A Song of Ice and Fire,” he said. “Rather than 'spinoff' or 'prequel,' however, I prefer the term 'successor show.' That's what I've been calling them.”

Martin added that he had his first meeting with HBO regarding spin-off shows back in August, where he pitched two ideas. One of them made it to the four ideas that were being juggled by the studio as of last week, before another was added while he was in Los Angeles. The four writers are Max Borenstein (Godzilla, Kong: Skull Island), Jane Goldman (X-Men: First Class, Kingsman: The Golden Circle), Brian Helgeland (L.A. Confidential, Green Zone), and Carly Wray (Mad Men, The Leftovers).

“We had four scripts in development when I arrived in LA last week, but by the time I left we had five,” Martin wrote. “We have added a fifth writer to the original four. No, I will not reveal the name here. HBO announced the names of the first four, and will no doubt announce the fifth as well, once his deal has closed. He's a really terrific addition, however, a great guy and a fine writer, and aside from me and maybe Elio [Garcia] and Linda [Antonsson], I don't know anyone who knows and loves Westeros as well as he does.”

He also clarified his extent of involvement, noting that he’s working with all four writers – not two, as was previously claimed in reports – and has met with them on multiple occasions to discuss their ideas. The author also clarified the stories the prequel shows wouldn’t cover, which includes his novella series Tales of Dunk and Egg, and Robert’s Rebellion, the war immediately prior to the ascension of Robert Baratheon as King of the Seven Kingdoms.

"We're not doing Dunk & Egg. Eventually, sure, I'd love that, and so would many of you," Martin said. "But I've only written and published three novellas to date, and there are at least seven or eight or ten more I want to write. We all know how slow I am, and how fast a television show can move. I don't want to repeat what happened with Game of Thrones itself, where the show gets ahead of the books."

"We're not doing Robert's Rebellion either. I know thousands of you want that, I know there's a petition... but by the time I finish writing A Song of Ice and Fire, you will know every important thing that happened in Robert's Rebellion. There would be no surprises or revelations left in such a show, just the acting out of conflicts whose resolutions you already know."

Martin cautioned that audiences shouldn’t expect four (or now, five) series following the end of Game of Thrones next year. Rather, “what we do have here is an order for four -- now five -- pilot scripts,” he said. “How many pilots will be filmed, and how many series might come out of that, remains to be seen.”

And because the question always pops up, Martin concluded by saying (in all-caps) that he’s still hard at work on the sixth novel in the series, The Winds of Winter. It’s highly likely the prequel shows will arrive before the last book in the series, A Dream of Spring, does.

Sprint, SoftBank Said to Be in Informal Talks for T-Mobile Merger