Guardians of the Galaxy Vol. 3 will be the last in the series by James Gunn. 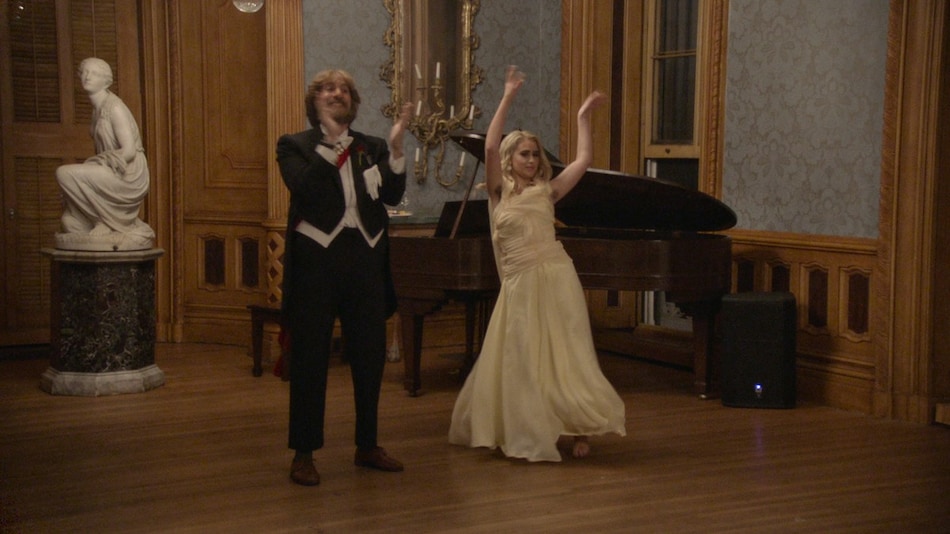 Maria Bakalova has received an Oscar for Best Supporting Actress

Maria Bakalova, who gained recognition for her performance in Borat Subsequent Moviefilm, is set to play a key role in the upcoming Guardians of the Galaxy Vol. 3. Bakalova bagged an Oscar nomination for Best Supporting Actress for her performance in the Borat sequel. Now, director James Gunn has revealed her involvement with the next Guardians of the Galaxy adventure. So far, Gunn and Marvel have kept Bakalova's character under wraps. Gunn had previously teased an 'unannounced actor' when the production for Vol. 3 wrapped on May 7. It is believed that Bakalova is not that actor.

The inclusion of Bakalova in Guardians of the Galaxy Vol. 3 was initially revealed by Deadline. It was then confirmed by Gunn through a tweet, in which he called Baklova's performance "incredible".

Recently, Daniela Melchior of The Suicide Squad fame was also confirmed to be a part of Vol. 3 in a minor role. Gunn has also teased the inclusion of an "unannounced actor", which was previously rumoured to be Keanu Reaves.

As previously mentioned, Bakalova garnered several accolades for her performance in Borat Subsequent Moviefilm. Her other upcoming projects include A24's Bodies Bodies Bodies, and The Honeymoon, which she is also producing.

Guardians of the Galaxy Vol. 3 will be released in theatres worldwide on May 25, 2023.