Disney+ Hotstar March 2021: The Falcon and the Winter Soldier, Teddy, and More

Alongside the end of WandaVision, and more of The Simpsons season 32. 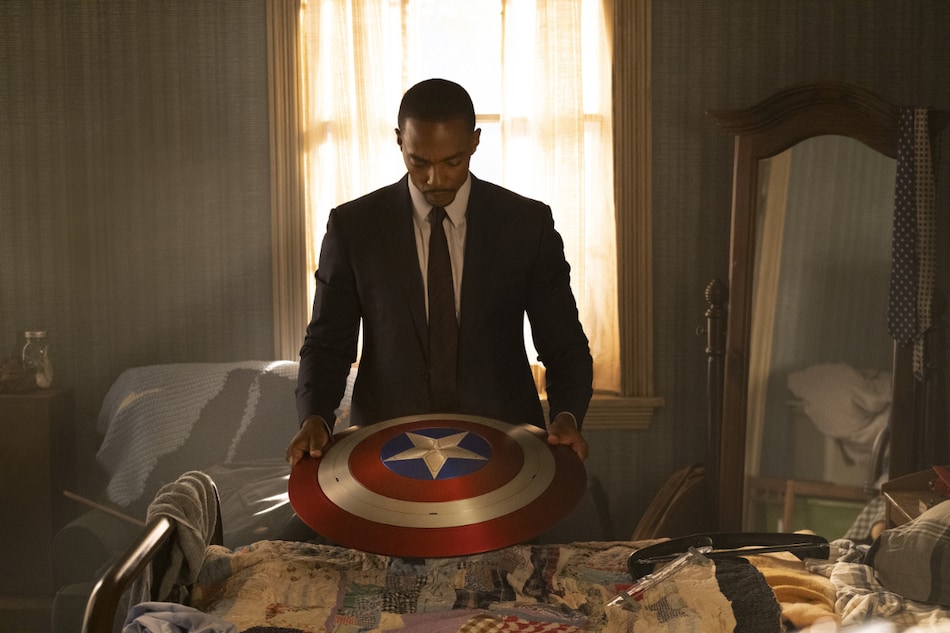 Disney+ Hotstar has announced a list of 20 titles that will be released on its Disney+ Hotstar Premium platform in March 2021. WandaVision will kick start the month with its series finale on March 5, but that's far from the end of the Marvel Cinematic Universe on Disney+. The Falcon and the Winter Soldier will take up the mantle on March 19. Before that, we'll get a behind-the-scenes WandaVision documentary on March 12 as part of Assembled, a new MCU docuseries. If you enjoy going behind the scenes, there's more of that with the return of Inside Pixar, which debuts five new episodes on March 26.

From India, Disney+ Hotstar has unveiled two titles as yet: the Tamil-language action film Teddy, led by husband-wife duo Arya and Sayyeshaa, on March 12; and a Nat Geo movie about India's female soldiers, Women of Honour: Destination Army, on International Women's Day, March 8.

Indoo Ki Jawani, Pagglait, and More on Netflix in March

Everything on the list below is exclusive to Disney+ Hotstar Premium, available at Rs. 299 a month or Rs. 1,499 a year, except for one title Teddy, which will also available on Disney+ Hotstar VIP. With that, here's a (developing) list of movies and TV shows coming to Disney+ Hotstar in March 2021. Disney+ originals are marked in bold for your convenience.

March 12
Assembled: The Making of WandaVision
Doc McStuffins: The Doc Is In
Marvel Studios: Legends
Own the Room
Teddy

March 19
The Falcon and The Winter Soldier: Season 1, weekly