Bang!, adapted by Matt Kindt and Zak Olkewicz, is based on the Dark Horse comic of the same name. 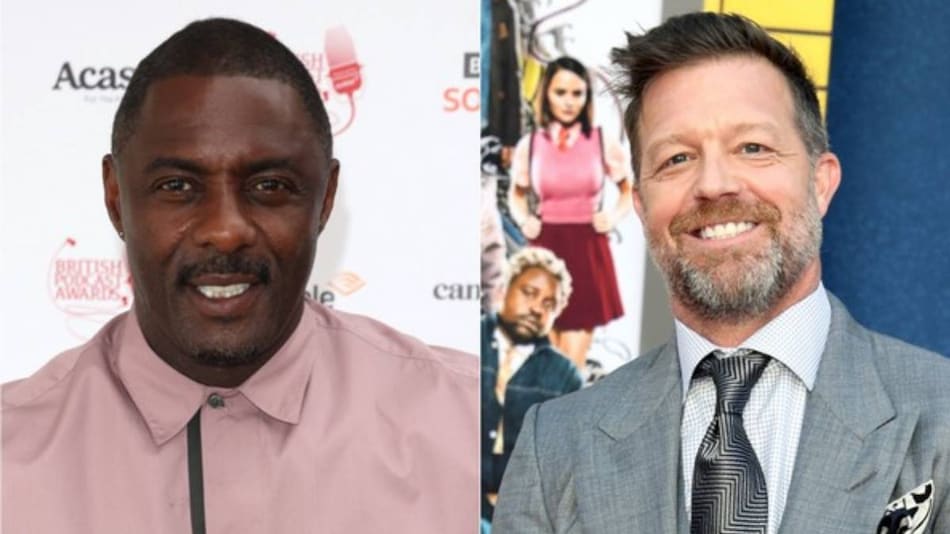 Idris Elba is set to star in Bang!, a spy thriller movie on Netflix, with Bullet Train and Deadpool 2 director David Leitch helming it.

According to The Hollywood Reporter, Elba — best known for Luther and Hobbs & Shaw — will appear in the movie that is based on the Dark Horse comic of the same name.

The film adaptation comes from Matt Kindt and Zak Olkewicz (Bullet Train). Kindt is one half of the creators on the comic book series Bang! alongside Wilfredo Torres.

Bang! will depict a terrorist group that plans to bring about the end of the world by brainwashing readers with a series of books, while the most renowned spy in the world is dispatched to find and assassinate the author.

Mike Richardson and Keith Goldberg for Dark Horse, Leitch and Kelly McCormick for 87 North, and Elba are the Bang! producers.

In addition to working on Mind MGMT, a television version of the Kindt humour book series, Netflix and Dark Horse Entertainment are also extending their creative collaboration. Curtis Gwinn (Stranger Things) will serve as executive producer.

In Mind MGMT, a young woman accidentally discovers the top-secret Mind Management software. As she searches for the man who was Mind Management's greatest success — and its most disastrous failure — she encounters weaponised psychics, hypnotic advertising, talking dolphins, and apparently eternal pursuers.

Dark Horse, which has a first look agreement with Netflix for film and TV, has more titles in development too.

There's Lady Killer, an action thriller movie about a 1950s housewife leading a secret life as a highly-trained killer for hire, with Blake Lively starring and producing.

Revenge Inc. is a drama series about a secret, underground company that specialises in vengeance. It is based on the Joelle Jones and Jamie S. Rich comic book series.