She-Hulk Release Date Moved to August 18, to Now Air on Thursdays Instead of Wednesdays 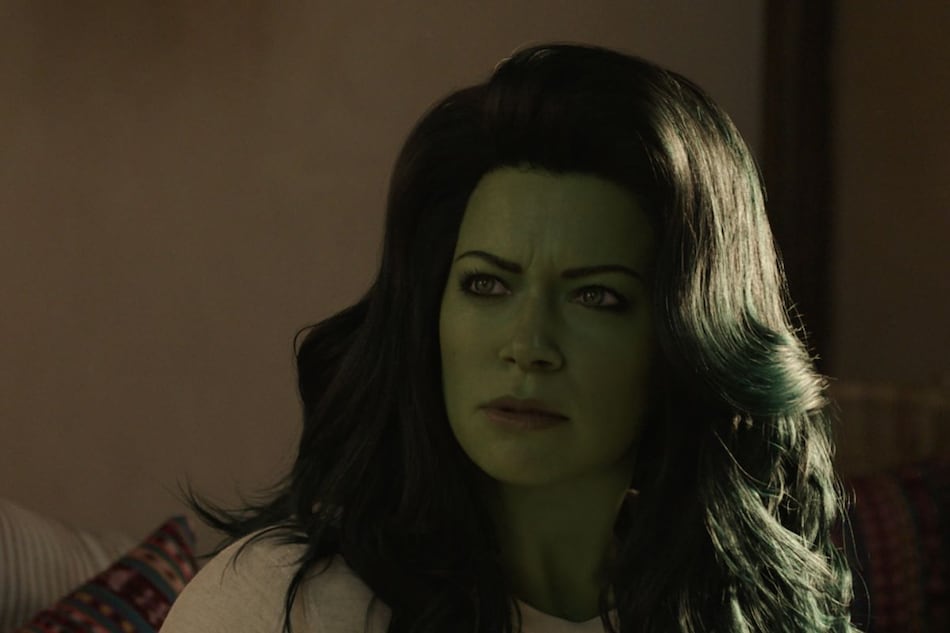 She-Hulk: Attorney at Law will now release a day later than previously announced. Marvel is shifting the weekly airdates to Thursday for She-Hulk, instead of the typical Wednesday schedule fans have gotten used to by now. She-Hulk, starring Tatiana Maslany in the lead, will now begin streaming on August 18, exclusively on Disney+ Hotstar — the remaining episodes will release on subsequent Thursdays. The nine-episode series serves as the latest original series in Marvel Cinematic Universe's Phase 4 lineup, and also stars Mark Ruffalo and Tim Roth.

The announcement was made ahead of She-Hulk: Attorney at Law's virtual TCA (Television Critics Association) panel. This would not be the first time Disney has moved things around, as their original shows first aired on a Friday schedule. With the release of Tom Hiddleston-led Loki, the days were shifted to Wednesday, with every other Disney+ original series following suit. Even Obi-Wan Kenobi, which originally debuted on a Friday, released all its subsequent episodes on Wednesdays.

Disney+ has likely made this decision to avoid any overlap with the upcoming Star Wars series Andor. Set before the events of Rogue One, the show was initially expected to release on August 31, but has since been delayed by a month, with a three-episode special premiere set for September 21. She-Hulk: Attorney at Law has a nine-episode season, of which the first five will be out before Andor debuts. By giving each franchise its own slot, Disney+ manages to keep viewers engaged with two highly-anticipated titles in a subsequent fashion. Ms. Marvel and Obi-Wan Kenobi were the first to be affected by the said issue, as they both released new episodes on Wednesday.

Marvel unveiled a new trailer for She-Hulk at San Diego Comic-Con, touching upon Bruce Banner's (Ruffalo) relationship with cousin Jennifer Walters (Maslany), as they train to control their powers when in their bulky, green mutated form. But unlike the Hulk, Walters seems to be stuck in the form when awake, while returning to normal during sleep. The She-Hulk trailer also revealed the villain Abomination, played by Roth, who started life as a special-ops commander before getting turned into the said creature.

The wonky VFX in She-Hulk was also a talking point during the TCA event. “I feel incredibly deferential to how talented these artists are and how quickly they have to work. Obviously, like much quicker than probably should be given to them in terms of churning these things out. I know there are a lot of eyes on the CG and a lot of critiques, but I think we have to be super conscious about how the work conditions aren't always optimal,” said co-director Jessica Gao in a statement to Deadline.

Disney would not be the only streaming platform to experiment with schedules, as we recently saw Netflix split up the seasons for Arcane and Stranger Things 4 (into Vol. 1 and Vol. 2).

She-Hulk: Attorney at Law also stars Benedict Wong as Wong, the Sorcerer Supreme, serving as a harbinger of bad news. A cameo from Charlie Cox's Daredevil is also expected. He is getting his own show, Daredevil: Born Again, in early 2024.

She-Hulk: Attorney at Law will be available for streaming, exclusively on Disney+ and Disney+ Hotstar on August 18. In India, She-Hulk is available in English, Hindi, Tamil, Telugu, and Malayalam.

Nothing Phone 1 Next Sale Date in India Set for August 5: Price, Specifications