With Daniel Craig already set to return as Benoit Blanc. 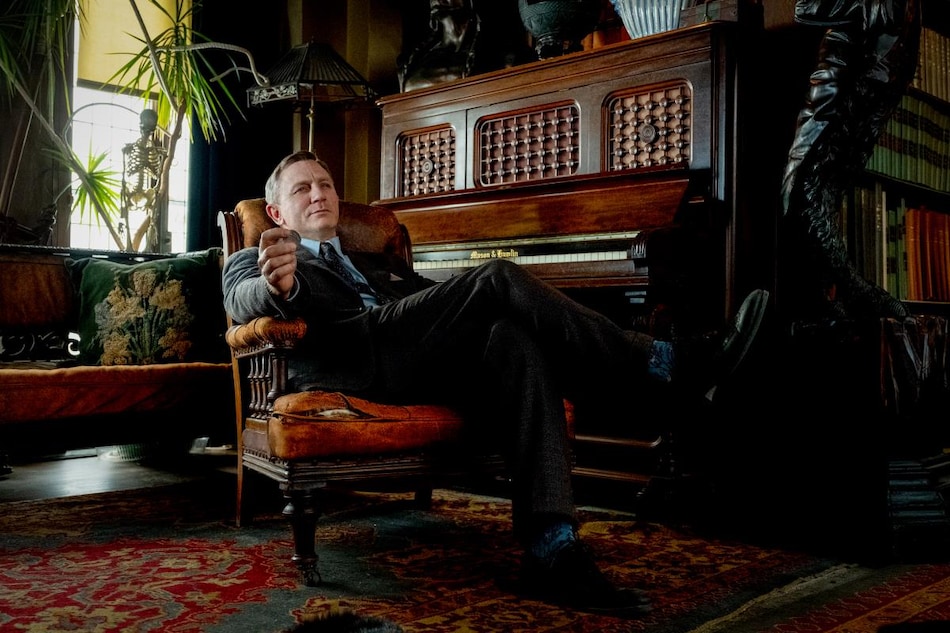 Daniel Craig as Benoit Blanc in Knives Out

Knives Out 2 is happening. On Thursday during its quarterly earnings call, Lionsgate — the studio behind the film — announced a sequel to writer-director Rian Johnson's murder mystery whodunnit, which will feature the returning private investigator Benoit Blanc (Daniel Craig). Lionsgate CEO Jon Feltheimer said it is planning a “production start” for Knives Out 2, which suggests that Johnson has already begun working on a script for the follow-up. Johnson also has a new Star Wars trilogy on his hands, though there hasn't been any word on that for the longest time.

Review: Knives Out Is an Agatha Christie Love-Letter From The Last Jedi Director

“One of the things that Lionsgate has continued to show is that franchises can come from any one of our verticals,” Lionsgate CFO Jimmy Barge added on the earnings call. “A perfect example this year is Knives Out, which two years ago you'd probably hear a lot of studios saying, ‘Oh the whodunnit, it's a dusty streaming movie.' And yet Rian Johnson created an absolutely brilliant movie with a brilliant character in Benoit Blanc that has established itself [and] will do over $300 million globally. But more than that, there's a lot of story left to tell for Benoit Blanc.”

Made on a $40 million budget and released late last November, Knives Out turned out to be a critical and commercial hit. It holds a 97 percent “fresh” rating and an 82 “universal acclaim” score on reviews aggregator Rotten Tomatoes and Metacritic, respectively. Knives Out has been nominated at the Golden Globes (best picture, and acting), the BAFTAs (screenplay), and the Oscars (screenplay), the last of which are scheduled for Sunday, February 9. In addition to Craig, it starred Chris Evans, Ana de Armas, Jamie Lee Curtis, Michael Shannon, Don Johnson, and Toni Collette among others.

Knives Out is still playing in select cinemas across India. On streaming, it'll be exclusive to Lionsgate Play when it releases.

First Supermoon of 2020 Will Appear This Weekend: How to Watch Live, Timings