Bradley Cooper Stuns With His Transformation in Maestro First Look. 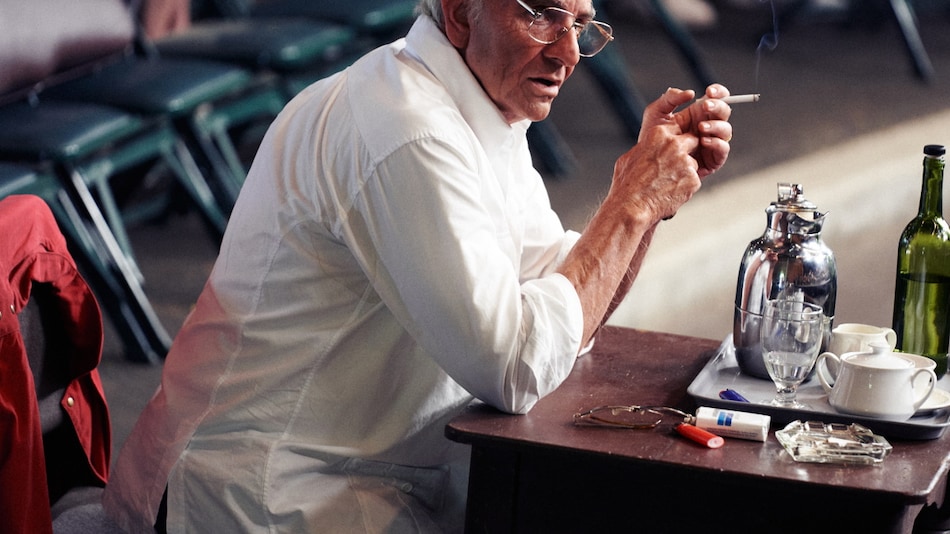 Maestro​​ first look is here. On Monday, streaming platform Netflix shared a few stills from its biographical drama on the life of the iconic broadway conductor Leonard Bernstein to pique the curiosity of fans. In them, we see Bradley Cooper in a virtually unrecognisable avatar as he transforms into the music legend. His body language and intense gaze are hard to miss. These stills also give us a look at the softer moments from Bernstein's life as we see Cooper with Carey Mulligan, who plays his wife Felicia Montealegre.

Besides Cooper and Mulligan, the Maestro cast includes Jeremy Strong as art critic John Jonas Gruen, and Maya Hawke as Bernstein's daughter Jamie Bernstein. The rest of the cast is likely to be announced later this year. The actor directs the film off a screenplay he wrote alongside Josh Singer. Maestro is produced by Cooper, Fred Berner, Amy Durning, Emma Tillinger Koskoff, Kristie Macosko Krieger, Todd Phillips, Martin Scorsese, and Steven Spielberg

From the set of MAESTRO. pic.twitter.com/y3qsYILk6P

In case you didn't know, The Bernstein biopic was originally supposed to be directed by Spielberg with Cooper in the lead. The actor, however, requested him to merely produce it as he wanted to write and direct it himself. This paved the way for Maestro as we know it.

Earlier this year, Cooper had told Variety: "I told Spielberg, ‘I always felt like I could play a conductor, but may I research the material and see if I can write it and direct it? Would you let me do that?' Steven has a lot of interests — he'll just choose one thing and all of the other things will be on hold. I think he knew he wasn't going to make that movie for a while. He was kind enough to hand it off to me, and that's what I've been doing for the last four and a half years."

Maestro, interestingly, will not be Cooper's first directorial venture as he previously directed the musical drama A Star Is Born, which emerged as a blockbuster when it was released in 2018.

So, will Maestro live up to the standards Cooper set for himself with A Star Is Born. We'll find out when the film releases on Netflix in 2023.